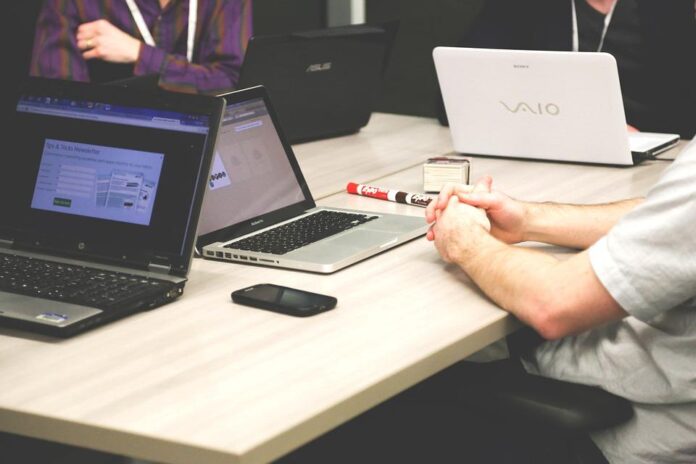 “The federal government has a long history of promoting and using conflict resolution services to proactively address and resolve disputes. We are thrilled to establish the DHS OIG ADR program to offer an additional path to efficiently and effectively resolve whistleblower complaints,” said Inspector General Joseph V. Cuffari.

Modeled after the successful ADR program at U.S. Department of Defense, Office of Inspector General, Whistleblower Reprisal Investigations Directorate, the voluntary ADR process is facilitated by a DHS OIG mediator, who assists the parties in reaching a mutually agreeable resolution to the complaint through a mediation or facilitated negotiation.