The OSDBU strives to create an environment in which small businesses have a meaningful opportunity to obtain DHS prime and subcontracts. 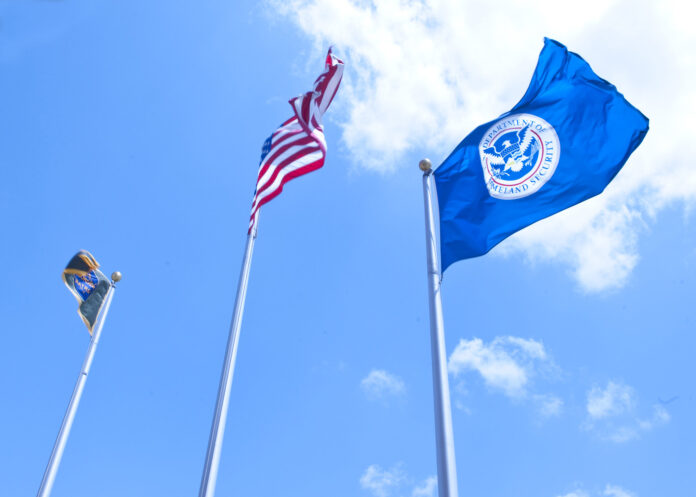 The Department of Homeland Security’s Office of Small and Disadvantaged Business Utilization now has its own branding for its mission of outreach to small businesses.

“One of my visions was to have the DHS OSDBU with its own identification and branding. It was quite a process,” Bullock said. “It’s now a reality as approved by DHS Office of Public Affairs and DHS OGC. We’re official!! When you see this graphic below I want you to remember DHS and our commitment in partnering with small businesses for big impact!!!”

The OSDBU strives to create an environment in which small businesses have a meaningful opportunity to obtain DHS prime and subcontracts.

Bullock began serving as the deputy director of OSDBU in June 2015. She served as the program manager for several small business programs including 8(a), small disadvantaged, and women-owned. In 2019, she was elevated from acting director to the permanent role.