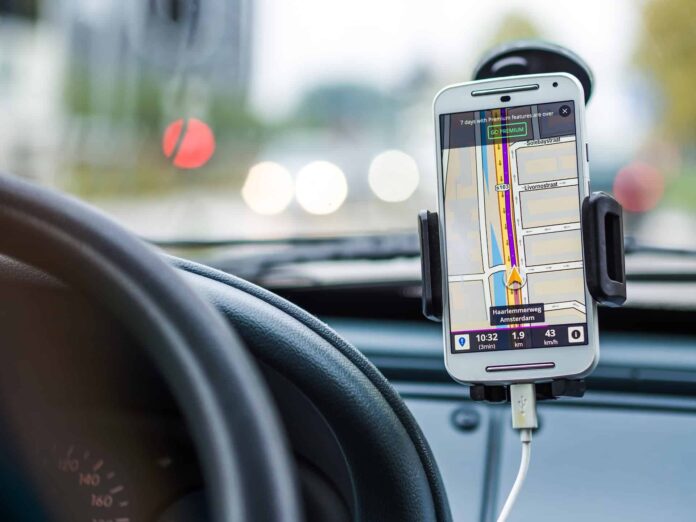 Global positioning systems are subject to intentional and unintentional disruption, and the Department of Homeland Security’s Science and Technology Directorate is developing a multi-year mitigation plan with GPS companies in the private sector.

“Many major critical infrastructure GPS equipment manufacturers attended this year’s S&T GET-CI event,” said Sarah Mahmood, DHS S&T program manager. “This made it a key engagement opportunity for the… program to both discover and cultivate working relationships with industry, and is a critical component of the program’s strategy for transition.”

The Total Horizon Nuller (THN) antenna, which was developed by the Homeland Security Systems Engineering and Development Institute and DHS S&T, is reportedly low-cost and is being used by three companies for commercialization.

“Some critical infrastructure operators have thousands of GPS antennas and receivers in their network,” Mahmood said. “Widely deploying a $10,000 antenna is impractical. This is especially true for the wireless communications sector, which deploys cell sites everywhere. But a low-cost antenna could be deployed at sites within the networks that need it.”

Find out ore about the program here

DHS S&T has also alerted critical infrastructure owners and operators and other users who obtain Coordinated Universal Time from GPS systems that the UTC clock will be reset on April 6, 2019.