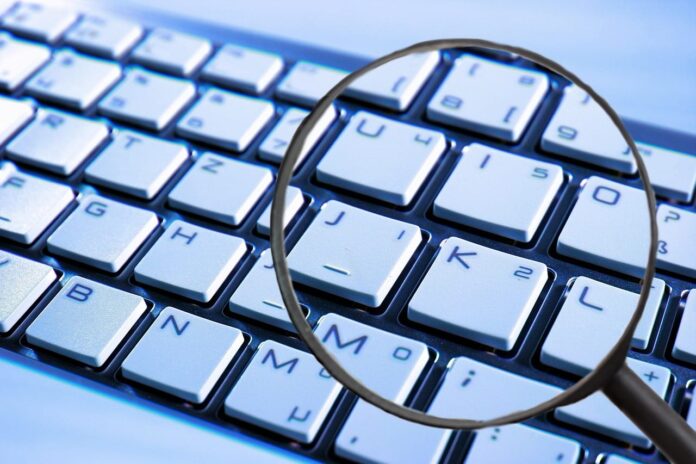 The OIG’s objective was to determine whether DHS’ information security program and practices adequately and effectively protected data and information systems supporting DHS’ operations and assets for Fiscal Year 2018.

DHS concurred with the three recommendations and is taking steps or has implemented actions to address them.

Share
Facebook
Twitter
Linkedin
Email
Previous articleRidge: Trusting Huawei Not to Use 5G to Spy Is ‘as Delusional as It Gets’
Next articlePentagon Looking for AI to Interpret ‘Strategic Activity’ Around the Globe