On each of five test days planned, the team will release small quantities of safe, non-toxic materials in several subway stations and aboveground locations. 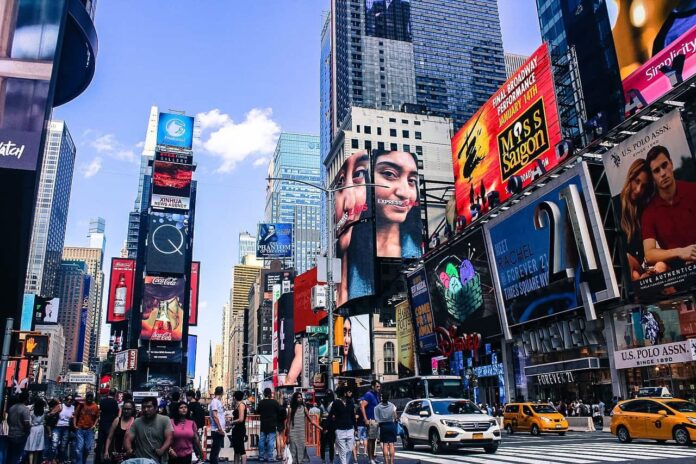 The Department of Homeland Security (DHS) Science and Technology Directorate (S&T) announced that it will join several New York City  agencies for an above- and below-ground air sampling study that will ultimately help urban areas prepare for and recover from incidents involving hazardous materials. This study, which will be conducted by scientists from Massachusetts Institute of Technology-Lincoln Laboratory (MIT-LL) and multiple Department of Energy National Laboratories experts from Argonne, Brookhaven, Los Alamos, Lawrence Berkeley and Lawrence Livermore on five separate days between October 18 and 29, is part of S&T’s Urban Threat Dispersion (UTD) program.  UTD is a follow-on to previous smaller scale testing and airflow studies conducted in Washington, Boston and New York (2009, 2013 and 2016).

“The goal of these tests is to deliver actionable information to emergency preparedness planning authorities for potential wide-area release of dangerous chemicals or biological materials,” said Kathryn Coulter Mitchell, DHS Senior Official Performing the Duties of the Under Secretary for Science and Technology. “Lessons learned now will help refine and verify airflow and dispersion models that will inform response protocols and keep our citizens, critical infrastructure including hospitals, police and fire stations, and our transit systems safe.”

On each of the five test days planned, the team will release small quantities of non-toxic materials in several subway stations and aboveground locations. These materials are used only for collection and concentration analysis. The results from the tests will be used to validate airflow and transport models and the relationship between the subway and street-level environments. No data on any members of the public will be collected.

A variety of sampling and sensor equipment will be set up at more than 120 stations and outdoor locations throughout Manhattan and the surrounding boroughs of Brooklyn, Queens, Bronx and Staten Island. The equipment will be clearly marked and will not inconvenience nor disrupt the normal activities of the public.

S&T will take samples of the particulates and gases and measure how far they have traveled and what their concentration is when found. The data collected will help transit officials and emergency management professionals with strategies for incident response activities.

“This study will help specify the extent of ‘contamination,’ so officials understand how potentially hazardous aerosols may transport above and below ground and be able to direct response and recovery actions if a real biological or chemical event takes place,” said Dr. Don Bansleben, S&T UTD Program Manager. “The study will ultimately help enhance the resiliency of a large urban center such as New York City.”

The materials have not only been used in numerous other indoor and outdoor airflow and contaminant spread studies without incident within New York City and other cities, but also the maximum concentrations are many times lower than the most conservative exposure limits and decrease very rapidly with distance from the tracer sources. A full environmental assessment was conducted by DHS and is available online at https://www.dhs.gov/publication/environmental-assessment-proposed-tracer-particle-and-gas-releases.