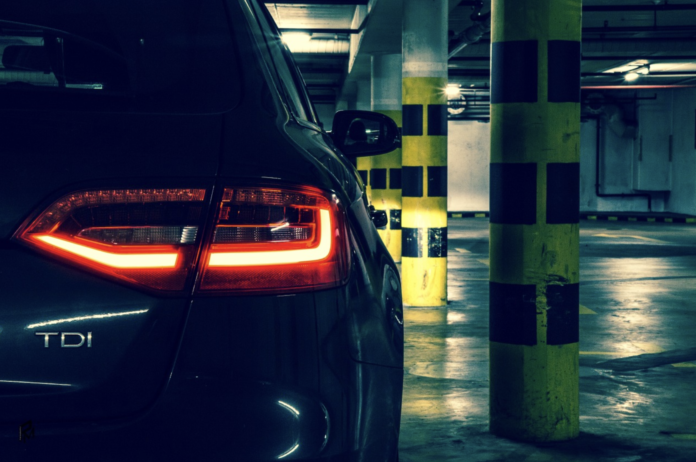 “It is impossible for law enforcement officials to be everywhere at all times,” said Ali Fadel, S&T Physical Security Program Manager. “So, S&T is working to create and support the development of tools that serve as a force-multiplier. We’re assisting security personnel in keeping the public safe and enhancing security in any soft-target venue or environment with unstructured crowds.”

S&T invests in research and development technologies, methods, and procedures to enhance the physical security of the nation’s critical infrastructure, including air travel and mass transportation systems, schools, and soft targets such as mass public gatherings.

The work will build on Block’s next-generation quantum cascade laser (QCL) technologies, which are used in the transportation security, defense, critical infrastructure protection, and health care industries for a wide range of applications, including trace-level standoff detection of explosives and narcotics.