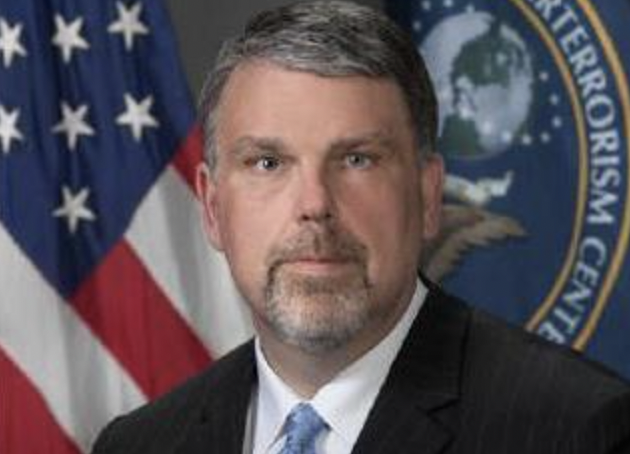 A key architect of the U.S. response to the Sept. 11, 2001, attacks has been tapped to coordinate and amp up domestic counterterrorism efforts, as the federal government reevaluates its approach to combating the threat of violent extremism.

Nicholas Rasmussen, former director of the National Counterterrorism Center (NCTC), is heading to the Department of Homeland Security to oversee counterterrorism prevention, intelligence, policy and other efforts across the department and component agencies like the Secret Service, the Transportation Security Administration and Customs and Border Protection.