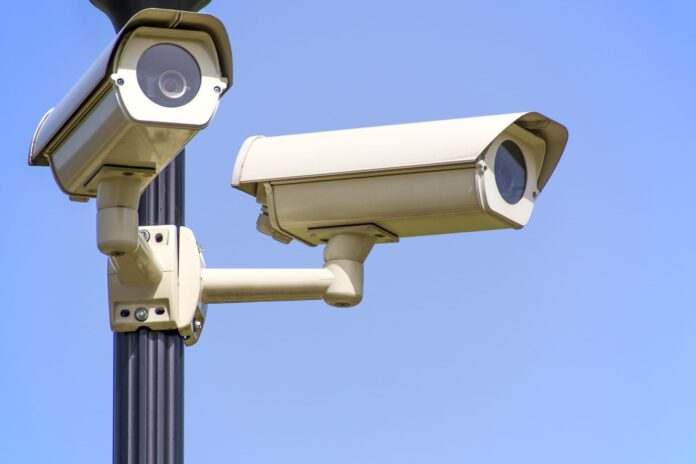 The Department of Homeland Security’s Cybersecurity and Infrastructure Security Agency (CISA) reminded places of worship today of the need for authorities and organizations to work together to help protect the faithful from attacks like the massacre in Christchurch, New Zealand.

At least 49 were killed and 48 wounded in coordinated attacks at two mosques in New Zealand’s third-largest city; the country’s terror alert was low before the attacks, and the gunmen weren’t on any watchlists. Officials pegged the assault as right-wing domestic terrorism — Brenton Tarrant, 28, of Australia posted before the attack photos on Twitter of guns and magazines bearing anti-immigrant and white supremacist messages, and he uploaded a manifesto just before the massacre.

The attack was livestreamed on Facebook in a 17-minute video that social media services scrambled to take down.

CISA Assistant Director for Infrastructure Security Brian Harrell sent a memo “with a heavy heart” today to the Faith-Based Information Sharing and Analysis Organization (ISAO), stressing that the attacks stand as “a reminder that we face an uncertain threat environment that reaches even into the most holy of places.”

“The unthinkable terrorist attacks at the two mosques demonstrate the persistent pressures we face as a global society from individuals with radicalized ideology,” Harrell wrote. “The simple difference in how we worship can lead to significant risks to our families, our religious facilities, and our communities … I implore you to reflect on today’s attack, and determine how we can collectively better prepare for and mitigate the impacts of a similar incident here in the Homeland.”

The mass shooting at the Tree of Life Synagogue in Pittsburgh this past October underscored “that violent extremism is present in our nation and we must learn from previous incidents and apply best practices to avoid impacts to the core of the American way of life,” he continued, adding that CISA “is steadfast in its commitment to supporting the faith-based community in enhancing security in a manner that still maintains the unique and open environment that places of worship provide to their parishioners.”

FB-ISAO co-founder and Managing Director Andy Jabbour told HSToday that the Christchurch tragedy “demonstrates the harsh reality that extremists will sadly continue to pursue mass gatherings and soft targets, to include our houses of worship and other faith-based organizations.”

“As we sadly know – from Charleston, Sutherland, Pittsburgh, and others – these threats have occurred not just internationally but here at home as well,” Jabbour said. “Freedom to assemble and freedom to worship are a part of our American identity, and we can never allow fear to limit those freedoms.”

The faith-based community must “work together, and with our private and public partners, to educate and prepare for the sad reality that today’s attack won’t be the last headline and, whether due to hostile actors, cyberattacks, natural disasters or health threats, we have a duty to protect both those we invite to our facilities and those we serve in our facilities.”

DHS Secretary Kirstjen Nielsen said in a statement today that the agency “is doing all it can to protect the homeland from violent extremists” though Homeland Security is “not aware of any current, credible or active threat domestically, nor of any current information regarding obvious ties between the perpetrators in New Zealand and anyone in the U.S.”

“The department is cognizant of the potential concerns members of Muslim-American communities may have as they gather at today’s congregational prayers,” Nielsen said. “Communities with concerns should contact their local law enforcement agency, whom we are committed to supporting as they protect local mosques and reassure local community members.”

“Religious liberty is a hallmark of this country. Attacks on peaceful people in their place of worship are abhorrent and will not be tolerated. The department strongly stands with those of all faiths as they seek to worship in peace and we will continue to work with stakeholders to protect the ability of all to worship freely and without fear.”