WWL is one of 15 PEP stations around the country to complete the all-hazards upgrade. 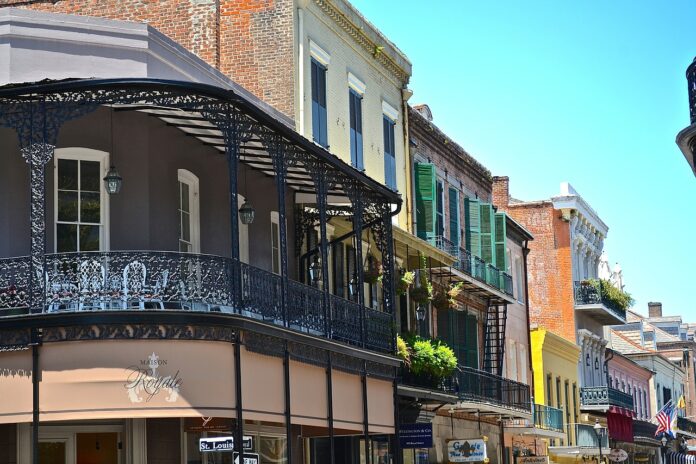 The WWL facility serves as a Primary Entry Point (PEP) station, the only one in Louisiana, for FEMA’s National Public Warning System (NPWS), maintained under FEMA’s Integrated Public Alert and Warning System (IPAWS), and provides critical information to the public before, during and after incidents and disasters.

Under the Integrated Public Alert and Warning System Modernization Act enacted in 2015, Congress required FEMA to upgrade PEP stations across the country to ensure continuity of terrestrial broadcast services under all hazards. PEP stations are specially designated NPWS broadcast stations that serve as the primary intake source of initial broadcasts for a national alert. FEMA equips these stations, which are operated by local station personnel, with backup communications equipment and power generators that enable them to continue broadcasting information to the public during and after an emergency, including conveying official alerts to communities regionally and nationwide. These free-standing emergency studios, located at the radio transmitter sites, are specially designed and hardened to withstand various natural disasters and acts of terrorism. Currently, there are 77 PEP stations that reach more than 90 percent of the U.S. population, helping ensure that the President can alert and warn the public under all conditions.

WWL is one of 15 PEP stations around the country to complete the all-hazards upgrade. The modernization to the emergency studio includes increased sheltering capabilities, expanded broadcast capacity, and sustainable power generation for all types of hazardous events, increasing WWL’s resiliency to continue broadcasting during emergencies.

“In coordination with our partners at Audacy, we’ve strengthened WWL’s ability to communicate critical safety information to the public when they need it,” FEMA Deputy Administrator Erik Hooks said. “When other communication methods are degraded during an emergency, a battery-powered or car radio can still receive a signal. FEMA is proud of our longstanding partnership with broadcasters across the nation, who share our mission of helping people before, during and after disasters.”

“WWL has served the people of New Orleans in critical moments for over 100 years, and this new facility speaks volumes to the significance of our station throughout the region,” said Kevin Cassidy, Senior Vice President, Audacy New Orleans. “This facility provides yet another lifeline for the community, and we’re proud to have teamed up with FEMA to ensure our community is informed in the event of a disaster.”

For more information about IPAWS or the PEP modernization effort, go to FEMA’s website at https://www.fema.gov/emergency-managers/practitioners/integrated-public-alert-warning-system/broadcasters-wireless. To learn more about Audacy’s WWL, visit https://www.audacy.com/wwl.