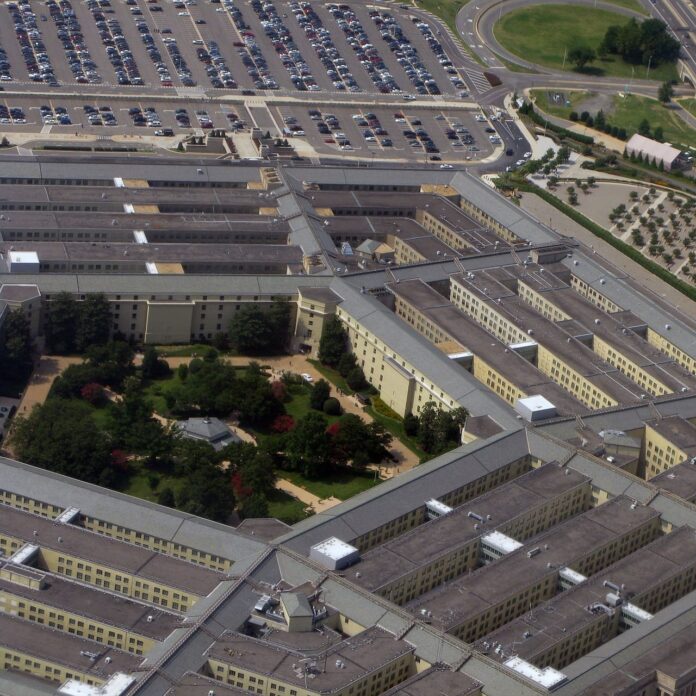 President Trump signed the executive order solidifying the expected shift in government-wide background investigation duties from the Office of Personnel Management to the Defense Department.

The NBIB will be able to perform background investigations on behalf of DoD during a transition period running through Sept. 30, though the date for DoD to become the “primary entity for conducting effective, efficient, and secure background investigations” for sensitive positions is June 24. By the latter date, DoD is expected to have worked out what OPM’s “appropriate support functions” will be. Personnel are expected to be moved from NBIB to DCSA.

“This executive order reflects the administration’s commitment to reform the personnel vetting enterprise to ensure a trusted federal workforce and achieve an efficient, effective, and secure operation that meets all government-wide needs for background investigations,” the Defense Department said in a statement Thursday, adding that “efforts to undertake the transfer of OPM’s background investigation function and associated personnel, resources, and facilities to DOD will begin immediately.”

Marshall told HSToday he believes that giving DCSA responsibility for the government-wide security clearance processes “will eliminate redundant personnel security processes across the entirety of government.”

“I believe this decision to merge vetting, adjudication, continuous evaluation and counterintelligence programs under one umbrella will reduce investigative backlogs — a longstanding problem — and likely result in significant cost savings,” he added.

Marshall noted that during his tenure he worked closely with DSS Director Stanley Sims, who was hired as CGI’s chief security officer in 2016, and found leadership and staff “to be extremely professional, knowledgeable, and accommodating.”

“Although this is a substantial undertaking, involving many agencies and entities,  I have ever reason to believe that DSS/DoD will efficiently absorb the added responsibilities and smoothly integrate the increased workload into their operations,” Marshall added.

Pherson Associates, LLC, Chief Executive Officer Kathy Pherson, who led the Director of Central Intelligence’s (DCI) Center for Security Evaluation, told HSToday that the order “is a significant step toward a ‘whole of government’ approach to meaningful and unprecedented security reform.”

“Organizations in the defense, intelligence, and civilian communities have been working toward this transition for some time and are well on track to meet the timelines,” Pherson said. “We all should commend them for their leadership and commitment in undertaking an amazing breadth of change: they are cleaning up the inefficiencies of the past, reorganizing to deal with the realities of the present, and transforming to meet the challenges of the future.”

Executive Order: All Federal Background Checks Shift from OPM to DoD by Sept. 30

The executive order was also welcomed by the Intelligence and National Security Alliance (INSA), which called it “a common-sense framework for instituting a more comprehensive process, including [continuous evaluation] that – with appropriate privacy and civil liberties protections in place – will identify potential risks in near-real time and reduce the need for time-consuming periodic reinvestigations (PRs) of cleared personnel.”

However, the group cautioned that the order will not by itself clear the 500,000-case background investigation backlog and “much remains to be done to modernize the clearance process.”

INSA recommends passage of the Senate’s Fiscal Year 2018-2019 Intelligence Authorization Act (S. 245) or the Modernizing the Trusted Workforce for the 21st Century Act of 2019 (S. 314), which contain similar language to the executive order and set timelines of 30 days for secret clearances and 90 days for top secret clearance, and a “comprehensive, uniform whole-of-government” continuous evaluation program to interdict insider threats.

Government should adopt “uniform standards for investigations, adjudications, credentialing, and continuous evaluation” as “these standards are essential for clearance portability and reciprocity across agencies and will improve the efficiency of investigations and insider threat assessments.”

“For far too long, the government’s security clearance system has relied on processes that have changed little since the Cold War. Recent improvements have begun to make more productive use of technology and publicly available electronic information to investigate new hires and identify insider threats,” INSA said. “This new EO, which empowers a single organization to apply these improvements more effectively, will set the stage for the important work of ensuring and sustaining a trusted workforce for the nation.”

This story was updated at 9 p.m. EST to add comment from Kathy Pherson