She failed to disclose her intimate relationship with him, the gifts he had given her, the job he offered her son, and the classified information she provided. 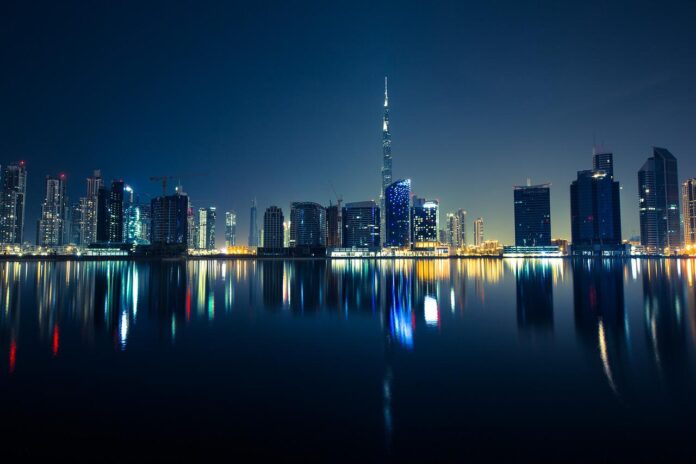 A former Naval Criminal Investigative Service (NCIS) special agent was convicted June 13 of corruption-related offenses stemming from her relationship with the subject of a multi-agency counterterrorism investigation.

Leatrice Malika DeBruhl-Daniels, 48, was convicted in the Southern District of Texas of obstructing justice, making false statements, and accepting money and gifts for official acts. A federal jury deliberated for less than three hours before convicting her following a six-day trial.

DeBruhl-Daniels was a veteran NCIS special agent working in Dubai, United Arab Emirates. There, she met Nadal Diya, a Syrian businessman living in Dubai looking for help in securing a visa to the United States. At that time, Diya was the target of several federal investigations.

The jury heard from 16 government witnesses, which included numerous agents and Diya himself. Testimony revealed that in 2017, DeBruhl-Daniels used her position to get certain benefits from Diya in exchange for providing information to him about his visa status. The gifts included an expensive birthday party at Diya’s home, approximately $1,400 in cash, and the promise of a job for her son in Diya’s company.

The relationship with Diya eventually became sexual. During that relationship, she revealed he was a target of a counterterrorism investigation, information that was classified at the time. She also told him that her would likely be arrested if he came to the United States.

In late December 2017, federal agents questioned Debruhl-Daniels about Diya. However, she failed to disclose her intimate relationship with him, the gifts he had given her, the job he offered her son, and the classified information she provided.

Following the interview, she also visited with Diya and coached him on what to say in a subsequent interview.

Several months later in May 2018, she left Dubai for Hawaiʻi for a highly sensitive and coveted job. However, she soon learned she would not get the new position. It was only then she confessed to superiors and investigators about her illicit relationship, the monies, party, and gifts she had received and the classified information she had previously revealed.

Debruhl-Daniels testified in her own defense at trial. She claimed, among other things, that the classified information she revealed to Diya was public information. She further attempted to convince the jury she did not have a duty to reveal any of the details of her personal relationship with Diya nor her disclosures to him.

The jury did not believe her claims and found her guilty.

She was remanded to custody pending that hearing.