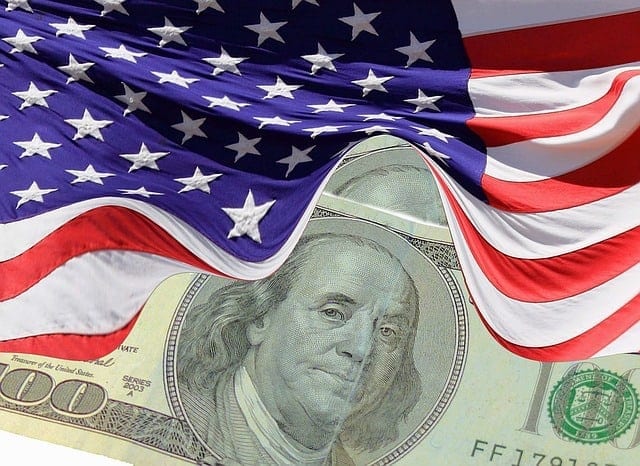 A GAO report has found that DHS could improve oversight in its budget reporting by detailing costs by individual acquisition program.

Up to 70 percent of acquisition costs can be incurred after a system or an asset — like a Coast Guard cutter — is deployed. Generally, these are the costs of operating, staffing, and maintaining the acquisition. At the moment, DHS’s budget reporting aggregates these operations and support costs by mission rather than by individual acquisition program, and it does not provide Congress with insight into specific programs’ operations and support O&S costs.

While some program-oriented O&S data are available at the component level, this information does not appear in DHS’s budget reports to Congress. This disparity is due in part to the manner in which the department reports budget information. However, these limitations are not insurmountable. Standards for internal controls state that managers should communicate quality information, in this case full program costs. Providing additional data on O&S costs in budget reports would preserve DHS’s flexibility in its use of funds while providing Congress a better understanding of the budgetary and programmatic effect of its funding decisions.