GAO: DOT and USCG Could Do More to Verify and Publicize Drug and Alcohol Testing Data 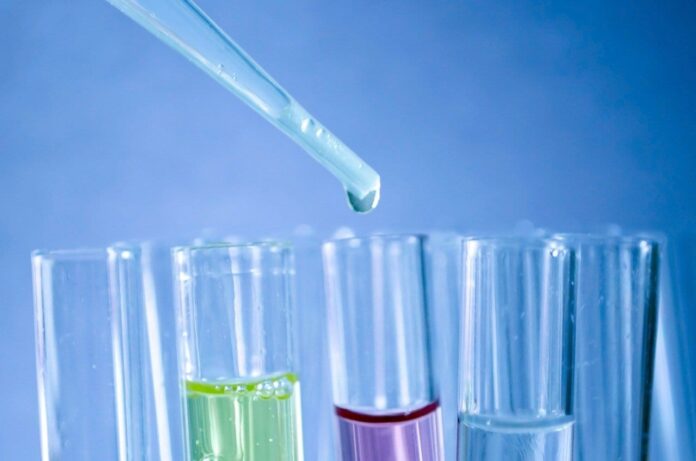 Drug and alcohol testing is required for certain transportation industry employees. Federal agencies that regulate these industries collect test result data from employers and use it to set random testing rates.

A Government Accountability Office (GAO) review has found that the Department of Transportation (DOT) office that collects the data and the agencies that use it take steps to verify its completeness and accuracy. But the watchdog said these steps vary across agencies and haven’t been reviewed to ensure they are sufficient.

The DOT modal administrations and the U.S. Coast Guard (USCG) primarily use the test result data to determine the annual random testing rate (the specified minimum percentage of these employees that employers use to calculate the minimum number of random tests they must conduct that year). For example, for drugs, if one percent or more of employees in an industry randomly test positive, then the following year’s random testing rate will be set at 50 percent.

GAO found that DOT incorporated automated checks to alert employers that the data they are submitting are outside of expected ranges and may be inaccurate. After data are reported, the modal administrations and USCG use varying processes to verify data, e.g., some compare data employers reported to physical records during routine compliance reviews.

GAO said these data verification processes improve the reliability of the data, but are not consistently used by each of the modal administrations and USCG. Officials have the discretion to use different data reliability processes and may have valid reasons for doing so. However, officials have not evaluated the sufficiency of these various processes and therefore do not have adequate assurance the data are reliable for calculating the random testing rates.

In March 2019, DOT published aggregated drug and alcohol testing data on its website, as required. This website, updated annually, follows several key actions for transparently reporting government data, but GAO found DOT has not disclosed known data limitations that exist in the public data that would prevent users from accurately calculating the random testing rate. The watchdog also noted that DOT has not engaged with the public to encourage data use.

DOT officials told GAO there is limited interest in the data based on website traffic.

GAO is making several recommendations, including that DOT evaluate the processes the modal administrations use to verify testing data, disclose known limitations in the website’s publicly reported testing data, and reach out to the public to promote the website and evaluate the benefits and costs of other possible improvements. DOT concurred with the recommendations. The first recommendation was also addressed to USCG. The Department of Homeland Security concurred and said USCG will implement this by September 30, 2021.