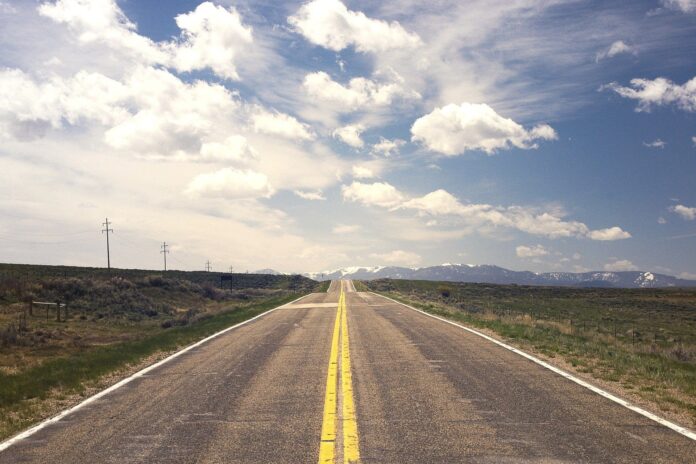 During GAO’s review, the Transportation Security Administration (TSA) and DOT officials all identified some degree of redundancy or overlap regarding the role of the strategy in light of other transportation security strategies such as the National Strategy for Aviation Security. Agencies reported using the national strategy for reference, context, and general coordination, but not for driving program activities. Agencies instead use separate strategies and plans to guide program and resource decisions.

Similarly, agencies in DHS and DOT (key stakeholders of the strategy) use various strategy documents to allocate resources for federal efforts, which the strategy may inform. However, GAO found that DHS has not communicated how the strategy aligns with related strategies to guide these efforts. If it were to do so, GAO reports, federal stakeholders would be better positioned use the national strategy as part of a whole-of-government approach to preventing terrorist attacks.

On a more positive note, GAO also found that TSA effectively incorporated input from stakeholders and considered risk information to develop the 2018 National Strategy for Transportation Security. “TSA iteratively updated the biennial strategy by incorporating input across transportation modes and feedback from stakeholders in a manner that generally met GAO’s leading practices for collaboration,” stated the report.

For example, TSA “clearly communicated roles and responsibilities regarding the strategy development process for participating agencies”. In addition, the strategy compiles risks identified for each transportation mode in other strategic planning documents. TSA strategy development officials stated that they also included emergent risk information, for example cybersecurity risks. GAO reported that the security risks identified in these risk assessments, in general, aligned with the risk-based priorities highlighted in the strategy.