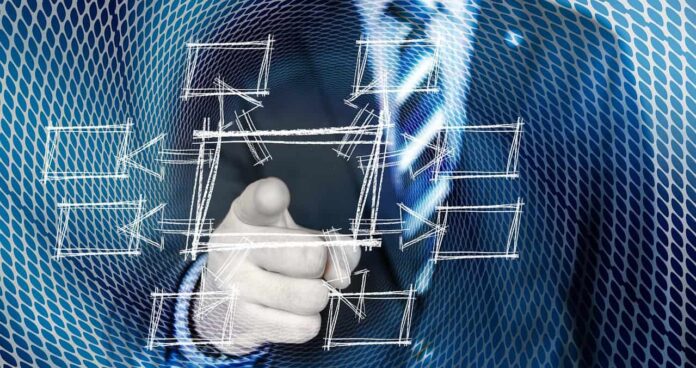 GAO found that DHS should improve its planning and review around the consolidation of CBRNE mission functions.  Chemical, biological, radiological, nuclear, and explosive weapons, also known as weapons of mass destruction (WMD), have the potential to kill thousands of people in a single incident. In 2013 Congress directed DHS to review its WMD programs, including the consolidation of CBRNE mission functions. DHS recently notified Congress that consolidation would begin in December 2017.

GAO testified in December on their findings from an August 2016 report on (1) the extent to which DHS’s CBRNE consolidation proposal assessed the benefits and limitations of consolidation and (2) GAO’s key practices from past organizational transformations that could benefit the CBRNE consolidation effort. GAO reviewed DHS consolidation planning documents, interviewed relevant officials and obtained selected updated information on DHS