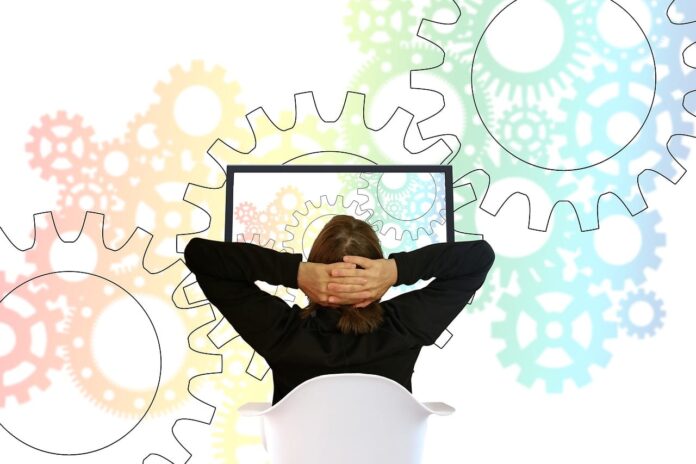 Public access to the results of federally funded research can accelerate scientific breakthroughs. In 2013, certain federal agencies were directed to create plans for increasing access to publications and data they funded.

The 19 agencies we reviewed made progress, but some have not fully implemented their plans. For example:

The Government Accountability Office made 37 recommendations to 16 agencies to address these and other issues.

All 19 agencies have identified federally owned or managed locations, known as repositories, for preservation and public access to publications. For data, agencies rely on an array of federal and nonfederal repositories. However, seven agencies have not taken steps, such as establishing a single web-based point of access, or have not fully implemented plans to help the public find data stored across repositories. Taking such steps could better support public access to federally funded data.

Sixteen of 19 agencies reported requiring researchers to submit a DMP, which is supposed to describe how researchers will provide for long-term preservation and access to data they generate, or a justification for why that cannot be done. However, four agencies reported they have not established such requirements or have done so on a limited basis. Without requiring DMPs from agency-funded researchers, agencies may not be able to ensure that agency-funded data are being made publicly available.

Eleven agencies reported that they have not fully developed or implemented mechanisms to ensure researchers comply with applicable public access requirements. Officials cited several reasons for this, including resource constraints and difficulty with tracking and measuring compliance. Without fully implementing compliance mechanisms—as called for in the OSTP memorandum—agencies may not have assurance that all appropriate federally funded research results are being made publicly available.

Agencies are coordinating with each other and with nonfederal stakeholders to implement public access plans, including through an interagency group led by OSTP and five other agencies. However, the group has not fully implemented selected leading practices identified by GAO that can enhance and sustain interagency collaboration, such as defining and articulating common outcomes. For example, according to OSTP staff, key outcomes have not yet been decided upon. Agency officials and stakeholders identified several challenges to implementing public access plans that interagency coordination might help them address, such as