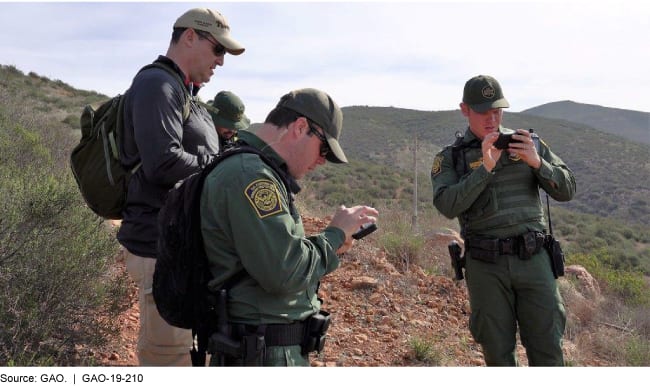 The Homeland Security Act of 2002, as amended, designates S&T as responsible for coordinating all R&D activities of the Department of Homeland Security (DHS). Questions have been raised about S&T’s ability to demonstrate the impact of its R&D investments. Since DHS began operations in 2003, GAO has made recommendations to help improve DHS’s efforts to coordinate and oversee R&D.

GAO was asked to review DHS’s R&D efforts and its March 21 report examines how much DHS has obligated for R&D and what types of R&D DHS conducts. It also considers to what extent S&T coordinates R&D across DHS, and how, if at all, DHS identifies and tracks R&D efforts.

GAO reports that S&T strengthened its R&D coordination efforts across DHS, but some challenges remain. In 2015, DHS established an R&D coordination mechanism, to be led by S&T, and in 2017 issued R&D coordination-related guidance. Specifically, to improve coordination, DHS established an Integrated Product Team (IPT) process to serve as the key R&D coordination mechanism within DHS. All ten DHS components that GAO interviewed stated that the IPT process improved visibility into DHS R&D efforts. However, the component that obligated approximately 17 percent of DHS R&D funds in 2017, or $176 million, did not participate in the IPT process in 2018, as required. GAO says such nonparticipation poses a risk to R&D coordination efforts across DHS, including R&D project information not being shared among components. Furthermore, ensuring that all required components participate in the IPT process would help S&T maintain visibility of R&D projects in order to fulfill its statutory role of coordinating R&D, and mitigate the risk of potential duplication of effort.

Among other challenges, GAO says DHS is not well positioned to integrate the results and share lessons learned because limited R&D customer feedback information is collected and analyzed. Of the seven DHS components with R&D budget authority, two reported having formal customer feedback mechanisms (U.S. Coast Guard and S&T). Informal feedback is in place in some components. The Transportation Security Administration (TSA), for example, does not have a formal mechanism for collecting and analyzing customer feedback. However, TSA officials told GAO that informal feedback may be obtained through review of the weekly reports and meetings regarding recent developments and project milestones. In addition, feedback may be obtained during quarterly program management reviews, third party project development, and certification testing.

Without formal feedback, GAO says DHS is unable to fully understand its customers’ perceptions and experience which would allow DHS to better assess the performance of its R&D efforts.

The GAO report makes four recommendations, with which DHS has concurred:

DHS stated that the first two and fourth recommendations are expected to be implemented by December 2019, with efforts to meet the third recommendation due to complete by April 30 2020.