What is the Impact of a Shutdown on the Cyber World? 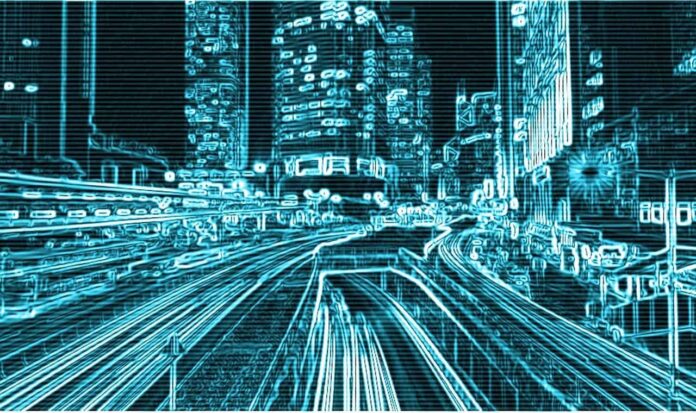 A partial government shutdown is entering its third day on Monday after lawmakers were unable to reach a deal on a short-term funding bill.

The House passed a month-long continuing resolution to fund the government, but Senate Democrats opposed the measure, holding out for a fix to protect so-called Dreamers, young immigrants brought to the country illegally by their parents, who could face the threat of deportation.

The blame game heated up over the weekend, with both sides digging in.

Many federal employees deemed nonessential are furloughed, meaning they can’t come to work. Others considered essential are “excepted” and will report to work, but won’t be paid right away.

Read more at the Hill