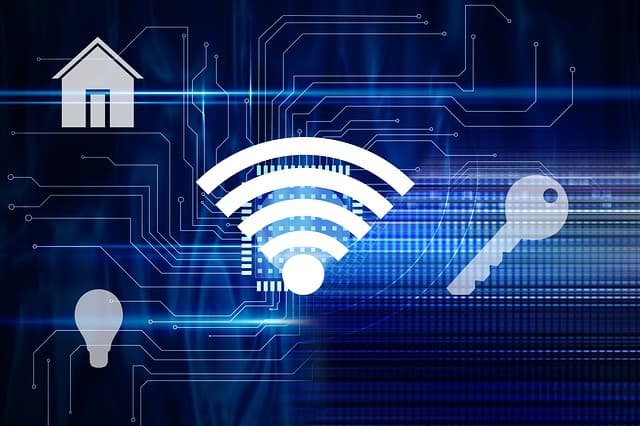 “SVIP functions to create the opportunities for innovation and development that Ionic has successfully navigated,” said Melissa Ho, managing director of SVIP. “We look forward to the ways this technology could provide enhanced options for critical infrastructure security.”

The SVIP program consists of four phases, with the first two phases consisting of proof of concept and a working prototype. The fourth phase, for which Ionic received $199,329 and began on April 11, requires the execution of the necessary testing and steps to bring their solution to commercial viability and availability.

Initially designed to be a general security platform, the continual user feedback available to Ionic through SVIP has resulted in a plug-in that will be market-ready and will have had DHS S&T as a legacy partner.
Launched in 2015, SVIP targets nontraditional performers who can offer solutions to the most pressing threats facing DHS and the homeland security mission. SVIP offers up to $800,000 in non-dilutive funding to eligible companies. Participation in SVIP does not mandate or promise procurement contracts with DHS or its components.
The Ionic award was made under the solicitation Securing the Internet of Things (IoT), Solicitation Number: HSHQDC-16-R-00035, the first solicitation for submissions opened under the SVIP Other Transaction Solicitation (OTS) authority.
Share
Facebook
Twitter
Linkedin
Email
Previous articleReport Finds Cybersecurity ‘Dwell’ Time Is 191 Days; State CIO Says It Should be Zero
Next articleICE Arrests 60 During Public Safety Operation in New Jersey