Join DHS for #SeeSayDay on September 25 and Protect Your Community

Anyone can participate in SeeSay Day by using #SeeSayDay and #WhyISeeSay on social media on or before September 25 to raise awareness. 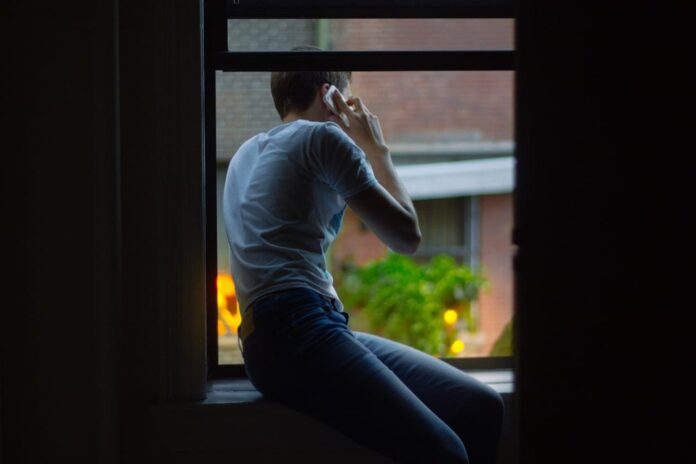 On September 25, we encourage you to participate in #SeeSayDay on social media. #SeeSay Day will help to raise awareness about the importance of recognizing and reporting suspicious activity.

Anyone can participate in SeeSay Day by using #SeeSayDay and #WhyISeeSay on social media on or before September 25 to raise awareness about the importance of recognizing and reporting suspicious activity.

Here’s how you can participate in #SeeSay Day this Saturday, September 25th:

To empower and educate Americans about suspicious activity and how the report it, the U.S. Department of Homeland Security’s “If You See Something, Say Something®” campaign works with state, local, tribal and territorial partners across the country year-round to raise awareness and share resources. This year, DHS expanded its public awareness campaign offerings to ensure equitable access to campaign messages and materials.

The new materials are available in Arabic, Chinese (Simplified), French, Haitian, Korean, Portuguese, Russian, Spanish, Thai, and Vietnamese and can be downloaded by the public from the translated outreach materials webpage. Each package of translated resources includes three sets of posters, two graphics for website or advertising use, and three social media graphics.

“If You See Something, Say Something®” is a national campaign that raises public awareness about the indicators of terrorism, terrorism-related crime, and domestic violent extremism, as well as the importance of reporting suspicious activity to state and local law enforcement.

To learn more about the “If You See Something, Say Something®” campaign, including how to become a partner, visit: www.dhs.gov/SeeSay.