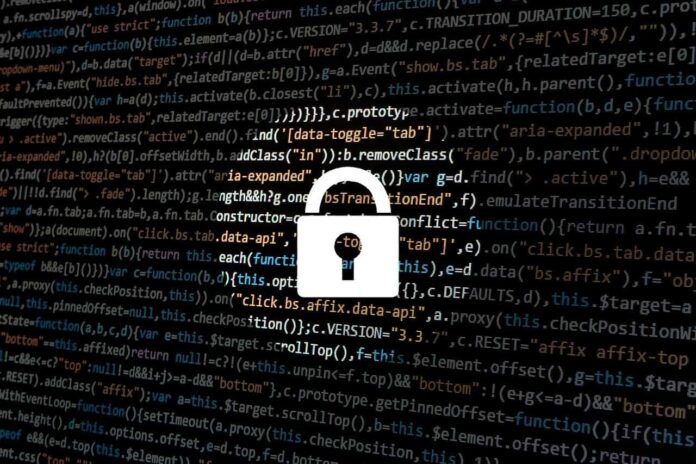 Kaspersky Lab has filed a memo in U.S. District Court for the District of Columbia seeking an injunction to immediately stop DHS from scrubbing its software from federal computers, saying it is doing “irreparable harm” to the company’s reputation.

DHS issued a directive in October ordering the removal of Kaspersky software from all federal machines amid concerns about links to Russian intelligence operations. Kaspersky filed a lawsuit to reverse the ban in December, and now is seeking an injunction so that DHS would have to immediately cease removing the company’s software from computers in the interim.

As well as asserting the ban is doing damage to the company’s reputation, Kaspersky claims that the ban violated the company’s constitutional due process rights. The company said that U.S. retail sales fell 61 percent in the fourth quarter of 2017, compared to the same period the year before. In the second half of the year, retail sales had declined by 50 percent.