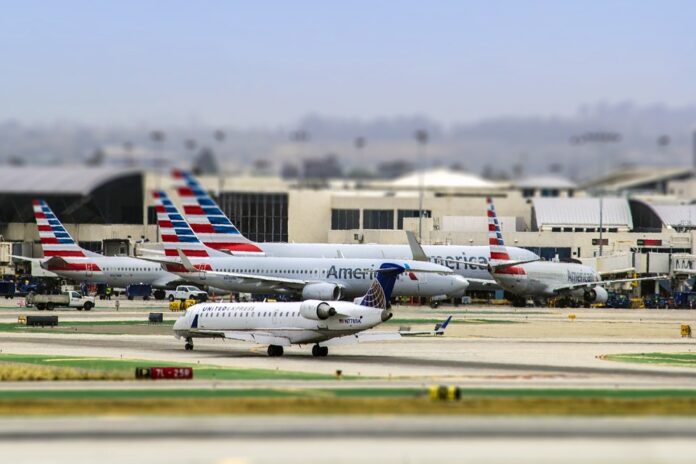 Thruvision has been selected by Los Angeles World Airports to provide a critical layer of security for employee screening. Thruvision’s passive terahertz technology reveals items hidden under outerwear and clothing at distances up to 25 feet. The technology is designed to detect any concealed item – metallic or non-metallic; it can screen up to 2000 individuals per hour; it is mobile and can be deployed on an as-needed basis; and cannot see any anatomical detail.

There are more than 4 billion passengers moving through global airports annually and according to the Wall Street Journal, there are “an estimated 950,000 employees of airlines, airports, vendors, concessionaires and regulators that have access to secure areas” in U.S. airports alone. Thruvision technology measures the thermal energy emitted by the human body, showing objects that block that energy as dark spots on the body’s thermal outline, an image often termed the “green ghost”.

Thruvision announced on May 23 that it had won a contract from the Transportation Security Administration (TSA) to develop new user interface software for its passive terahertz people-screening technology. The contract is intended ensure Thruvision compliance with federal regulation 49 CFR 1540.107(d), part of the FAA Modernization and Reform Act of 2012, which mandates standards for all people-screening technology used at U.S. airport checkpoints.