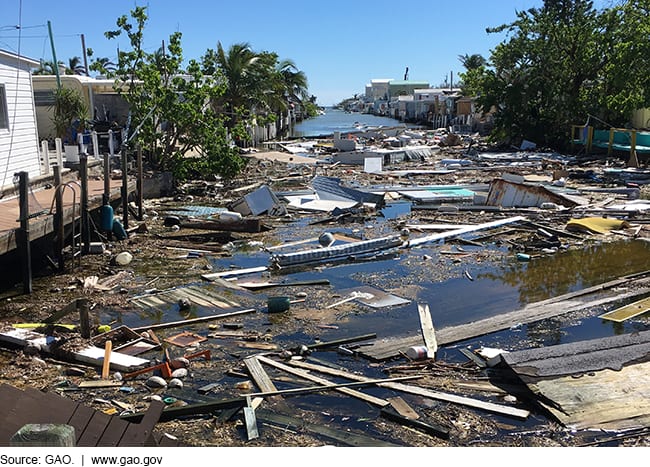 During the time period covered by this indictment, the Federal Emergency Management Agency (FEMA) was responsible for providing emergency benefits and compensation for damage to victims who were affected by declared national emergency disasters, such as hurricanes and wildfires.  Among other benefits, an individual in an area affected by a national disaster was immediately eligible for “Critical Needs Assistance” (CNA) to purchase life-saving or life sustaining materials.  The assistance was paid to the victim in a manner of his/her choosing, including being deposited onto pre-paid debit cards.

According to the two-count indictment, from 2016 through 2018 Irogho and several co-conspirators purchased hundreds of Green Dot debit cards, which co-conspirators then registered with Green Dot using the stolen personal information of identity theft victims from around the country.  In 2017, amidst Hurricanes Harvey, Irma, and Maria, and the California wildfires, co-conspirators allegedly applied online with FEMA for CNA using the stolen personal information of additional victims of identity theft.  According to the indictment, FEMA paid at least $8 million in amounts of $500 per claim to the Green Dot debit cards purchased by Irogho and his co-conspirators.

The indictment alleges that FEMA, and the other federal agencies to whom fraudulent applications for benefits were submitted, deposited the falsely claimed benefits directly onto the Green Dot debit cards.  Funds were deposited onto the Green Dot debit cards in the names of multiple stolen identities, and in stolen identities that were different from the identities that had been used to register the cards. After the funds were placed onto the Green Dot debit cards, certain co-conspirators then informed other conspirators, including Irogho, that funds were available on the cards, and provided information to facilitate “cashing out” the funds from the cards.  The indictment also alleges that Irogho enlisted Ekeocha and other conspirators to cash out stolen funds from the Green Dot and other pre-paid debit cards, which Irogho, Ekeocha, and other co-conspirators did in exchange for a commission.  Irogho, Ekeocha, and their co-conspirators cashed out the cards soon after funds were added by depositing the money into bank accounts, and/or through ATM withdrawals or purchases of money orders.

According to the indictment, Irogho and other co-conspirators took steps to conceal their identities and the conspiracy and scheme to defraud, by enlisting other individuals (including Ekeocha) to make the purchases and withdrawals, utilizing multiple store and bank locations and methods of withdrawal, using multiple bank accounts (including in the names of corporate entities), converting funds into cash rather than placing them into bank accounts, and making money orders payable to other individuals and/or corporate entities which they or their co-conspirators controlled.

The conspirators allegedly used an encrypted messaging application, e-mail and other means to communicate, and used the stolen federal funds to pay rental and housing expenses, to purchase used vehicles, and for other purposes.

In a related case, Tare Stanley Okirika, age 30, of Laurel, Maryland, pleaded guilty to wire fraud conspiracy on July 19, 2019, admitting that as part of the conspiracy to fraudulently obtain government benefits, he worked with other co-conspirators to cash out Green Dot and other prepaid debit cards.  Okirika admitted that he used the stolen federal funds from the scheme to pay his rent and for other purposes.  Okirika will be sentenced on October 22, 2019.