Most recently, Chesney served as the Federal Preparedness Coordinator and the Director of the National Preparedness Division (NPD) for FEMA Region 5. 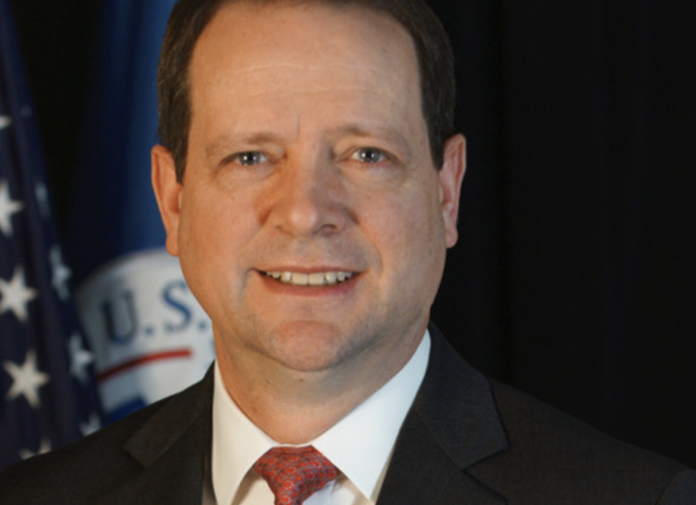 “Mike’s 30 years of honorable military service, combined with his extensive federal government and emergency management experience, position him as a strong leader with the expertise to successfully guide our agency in the face of new challenges and opportunities,” said Tom Sivak, regional administrator, FEMA Region 5. “He’s a true embodiment of our agency’s core values and will be an asset to the important work of building a FEMA that our nation needs and deserves.”

Chesney joins the Senior Executive Service (SES) of the federal government, which is comprised of leaders who serve in key positions just below the top presidential appointees. SES members are the major link between these appointees and the rest of the federal workforce. They operate and oversee nearly every government activity in approximately 75 federal agencies, including FEMA.

Most recently, Chesney served as the Federal Preparedness Coordinator and the Director of the National Preparedness Division (NPD) for FEMA Region 5, where he coordinated a range of preparedness activities for the six Great Lakes states. During the COVID-19 pandemic response, he served as the Regional Coordinating Officer for operations that managed medical resources to combat the virus and provided oversight of six federally supported community vaccination centers.

Prior to his role as the Director of NPD, Chesney served with FEMA Region 5 in a military capacity as the assigned Defense Coordinating Officer. Most notably, he successfully commanded the military recovery operation for the I-35 Minnesota bridge collapse in 2007.

Completing three decades of honorable military service in the United States Army, Chesney served in executive-level management for several years, culminating in the rank of Colonel. He holds a Bachelor of Arts degree from Northern Illinois University and a master’s degree in National Security Studies from the U.S. Army War College.