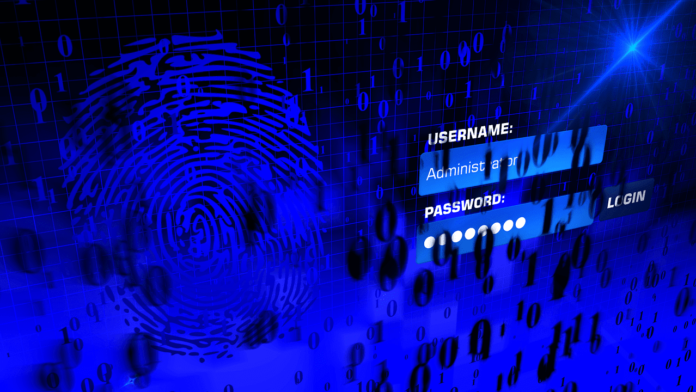 The majority of federal domains met a deadline to adopt an email authentication program aimed at preventing fake emails from being sent, according to an analysis by the cybersecurity firm Proofpoint.

The Department of Homeland Security announced last October that all federal agencies had until Oct. 16, 2018, to adopt the email authentication process, known as domain-based message authentication, reporting and conformance (DMARC), which blocks fake or spoofed emails being sent from a government domain.

The fake emails can give the appearance that they were sent from someone at the federal agency.