More than 1,500 individuals from across the country attended Blue Campaign events in January. 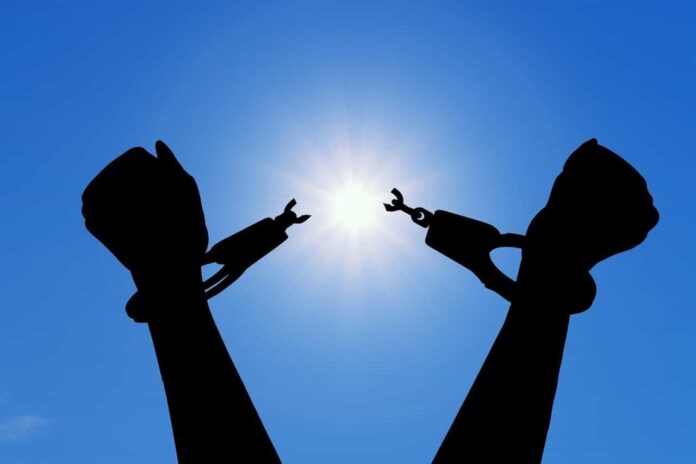 Blue Campaign would like to extend a heartfelt thank you to everyone who participated in #WearBlueDay — and to those who took steps to learn about and raise awareness of human trafficking throughout National Human Trafficking Prevention Month. Across the nation, participants made a difference on Tuesday, January 11 by sharing creative photos and videos using the hashtag #WearBlueDay. Blue Campaign shared a variety of educational materials and other resources for anyone who wanted to act and get the conversation started about this crime. With collective efforts such as these, we can work together to #EndTrafficking.

In a statement for National Human Trafficking Prevention Month on January 25, Secretary of Homeland Security Alejandro N. Mayorkas reaffirmed the U.S. Department of Homeland Security’s (DHS) commitment to shining a light on the crime, protecting the dignity of survivors, and bringing perpetrators to justice. Secretary Mayorkas praised the concerted efforts of DHS Components by highlighting the following human trafficking statistics for fiscal year 2021, among others:

Secretary Mayorkas emphasized the importance of incorporating a victim-centered approach into every DHS policy, program, and activity, and vowed to bring the full measure of DHS resources to anti-human trafficking efforts during National Human Trafficking Prevention Month and beyond.

Blue Campaign hosted several events in January to reach state, local, tribal, and territorial government officials and programs, community-serving organizations, law enforcement, students, and the private sector with information about how to combat human trafficking. More than 1,500 individuals from across the country attended Blue Campaign events in January. Thank you for joining us, and we look forward to working with you in 2022.