Nielsen: The U.S. Isn’t Prepared for the Growing Threat of Drones 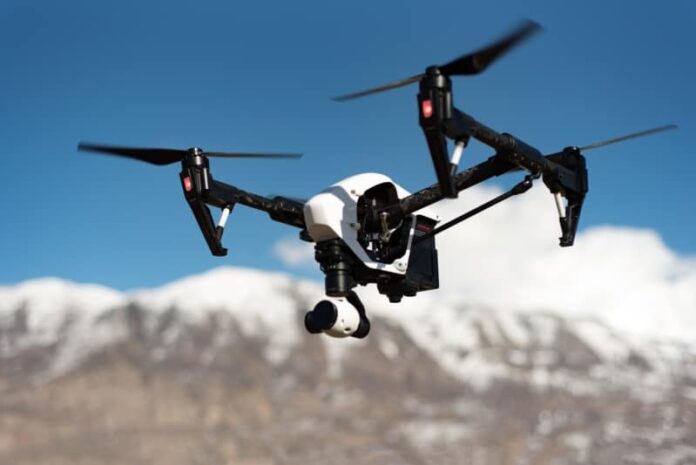 Drone technology offers the potential to change our world — from enabling historic transformations in e-commerce to faster emergency response. But the technology also has a dark side. It can be used to spy on us, to threaten our critical infrastructure, or to attack crowds and public places.

For years, the Department of Homeland Security has worried about the dangers of unmanned aerial systems, and we have sought the legal authority to protect Americans against corrupted aerial devices. Today I have a pressing message for Congress: Time is running out.

As secretary of homeland security, I can tell you that threat is outpacing our ability to respond. Without congressional action, the U.S. government will remain unable to identify, track and mitigate weaponized or dangerous drones in our skies.