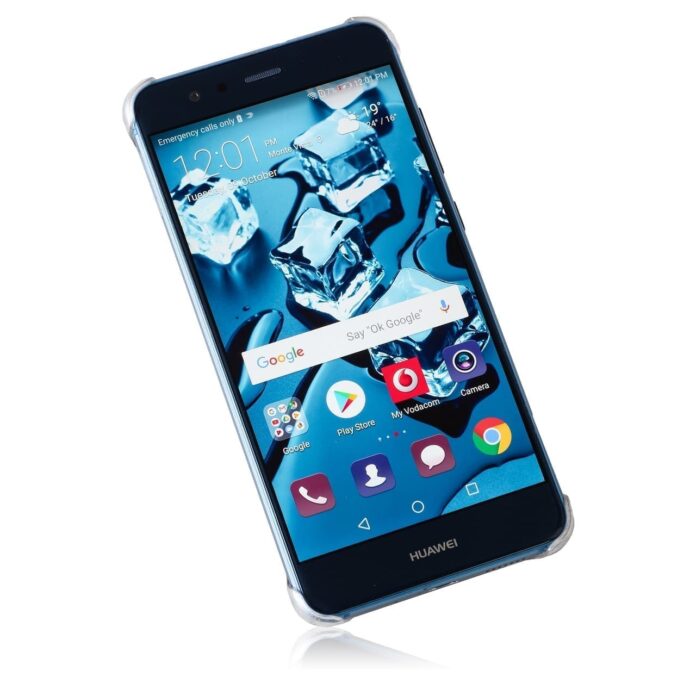 “That’s a problem,” Snyder, who is a senior advisor at Cambridge Global Advisors, told Hill.TV. “From a national security perspective, things get less partisan — we just look at the problem and it’s a problem. We’ve got a big problem here.”