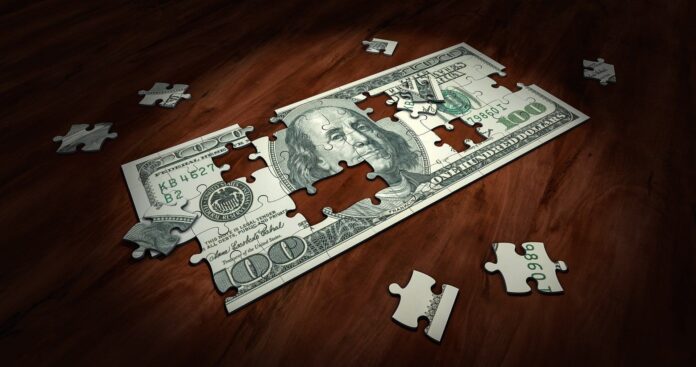 A new report from the Office of Inspector General (OIG) says the Department of Homeland Security (DHS) has continued to make progress in meeting its Digital Accountability and Transparency Act of 2014 (DATA Act) reporting requirements, since the watchdog’s first audit in 2017.

Using the Inspectors General Guide to Compliance under the DATA Act, OIG found the quality of DHS’ spending data was moderate for a statistically valid sample of 375 procurement and financial assistance awards. Specifically, OIG reports that the data was complete and accurate, but not timely. Due to system limitations, DHS did not report 67 percent of the sampled financial assistance award elements within 30 days of award date as required. Although DHS works to mitigate this risk through its quarterly review process, the timeliness of financial assistance reporting remains a recurring challenge.