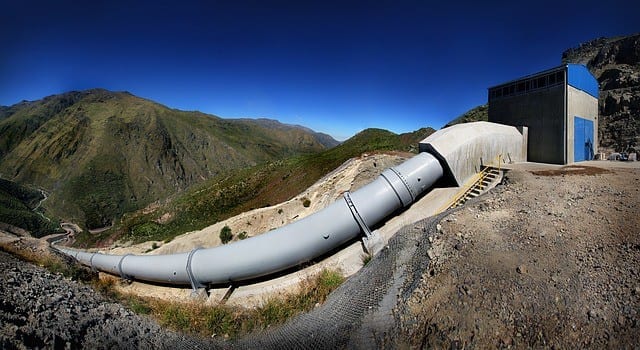 An OIG audit has found that the Victor Valley Wastewater Reclamation Authority provided incorrect information to FEMA for a $33 million project that was grant funded.

FEMA relied on this information and awarded the California authority millions to replace and relocate its wastewater pipeline.

OIG recommends that FEMA should disallow the grant funds awarded to the authority for Project 828 and coordinate with DHS for any applicable suspension and debarment actions.

FEMA officials responded in March, and concurred with three recommendations. They stated they are awaiting additional documentation from the California Governor’s Office of Emergency Services (FEMA’s grantee) and the authority for the remaining recommendation before making a determination.