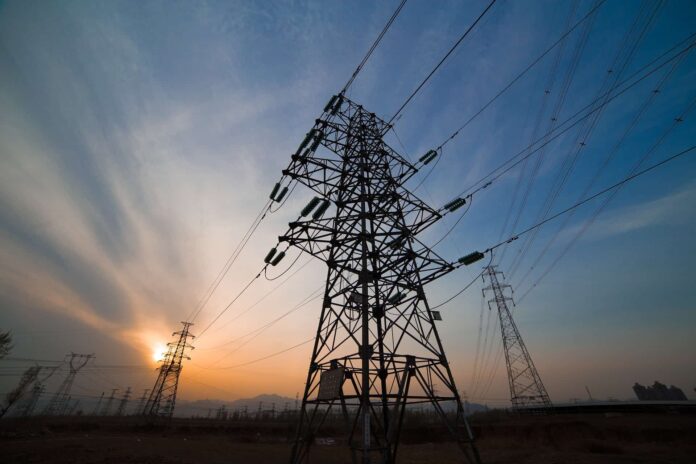 In June of 2017, when Wired magazine published a harrowing account of Russia’s hack of the Ukrainian electrical grid, it quickly generated broad discussion about the state of our nation’s cyber defense in the critical infrastructure (CI) sectors. But Washington is nearly 5,000 miles from Kiev, and Russia’s ability to take control of a Ukrainian power company through its IT helpdesk seemed even more remote.

Remote no longer. Dan Coats, the director of National Intelligence, recently testified before Congress that “the warning lights are blinking red again” and that “today the digital infrastructure that serves this country is literally under attack.” In March, the Department of Homeland Security (DHS) and the Federal Bureau of Investigation (FBI) issued a joint alert of Russian cyber activity seeking to disrupt the energy and other CI sectors.

While much remains to be done, the U.S. is headed in the right direction on cyber. First, there is growing consensus about what constitutes basic cyber hygiene or cyber defense – for example, the Critical Security Controls from the nonprofit Center for Internet Security. In addition, following the release of the federal government’s National Security Strategy last December, the White House issued its new National Cyber Strategy in September.

Earlier this year the Department of Energy unveiled its new Office of Cybersecurity, Energy Security, and Emergency Response (CESER), and the Senate has confirmed cyber-savvy Karen Evans as the office’s first assistant secretary. Just last week, DOE announced $28 million in technologies intended to improve the cybersecurity of power and energy infrastructure.

At the DHS Cyber Summit in July, Secretary Kirstjen Nielsen announced the creation of the National Risk Management Center (NRMC), DHS’s intended home for collaborative, sector-specific and cross-sector risk management efforts to better protect critical infrastructure. It is significant that DHS is highlighting the need to continue to build and strengthen partnerships as a part of fortifying American cybersecurity. As former DHS Deputy Secretary Jane Lute has noted, we have not yet decided, as a society, the precise role that government will play in protecting our national cyber resources. This is consistent with DHS’s enterprise approach of needing more than a single federal department to secure the homeland. Instead, we need the active partnership of all of us: state, local, tribal, and territorial (SLTT) governments; federal and SLTT law enforcement; nonprofit best-practice providers; the private sector; and the American public.

Jeanette Manfra, DHS’s assistant secretary for cyber, provides a cogent roadmap: We need to “create this collective defense model, where we all provide capabilities, authorities, and competencies to make cyberspace safer.”

For their part, the various CI sectors have been diligent in working to combat cybersecurity risk. Some CI sectors, like the natural gas industry, have been investing millions in new technologies to improve distributed control systems, cloud-based services, and data analytics. Additionally, sector-specific Information Sharing and Analysis Centers (ISACs) have allowed for improved information sharing between industry and the federal government. Top ISACs include the Multi-State ISAC, the Oil and Natural Gas ISAC, and the Financial Services ISAC, among other ISACs. Other positive industry actions include adopting voluntary best practices like the National Institute of Standards and Technology (NIST) Framework for Improving Critical Infrastructure Cybersecurity; participating in cross-industry exercises like Grid-Ex, where CI sectors practice responding to cyber-attacks; and continually educating employees on the latest cyber risks and threats.

With the establishment of the NRMC, Secretary Nielsen has issued a challenge and an invitation: private industry and the various national security agencies need to work together to help make this cross-sector, public-private partnership model a successful approach to increasing cyber defense in critical infrastructure.

The individual partners are making progress. We must now work together to create a collective defense.

Share
Facebook
Twitter
Linkedin
Email
Previous articlePERSPECTIVE: Steps to Build a Federal ‘Cyber Warrior’ Workforce for Today and Beyond
Next articleThe Cybersecurity World Is Debating What Is Going on with Chinese Microchip Stories