Report: FEMA Not at Fault for Hawaii Ballistic Missile Drill 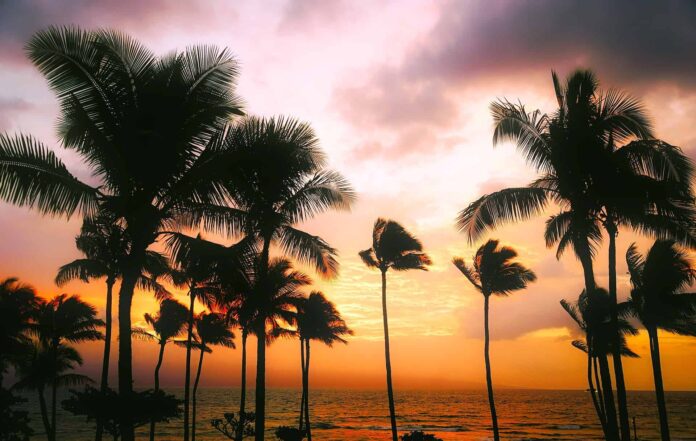 On the morning of Jan. 13, HI-EMA sent out an alert that a ballistic missile was inbound and that it wasn’t a drill. The message was broadcast to cell phones, television and radio stations throughout Hawaii. An alert was sent out 38 minutes later that it was a false alarm.

“Although HI-EMA officials knew the missile alert issued at 8:07 a.m. on Jan. 13, 2018, was a mistake, they did not immediately issue a false alarm message,” said the report. “Instead, they canceled the alert at 8:12 a.m., stopping further transmission to cell phones and on radio and television broadcasts, and then contacted FEMA for guidance.”

Among the recommendations in the OIG report, software vendors should provide the government with critical functions in their Integrated Public Alert and Warning System software and train responding authorities with system functionality and capabilities.