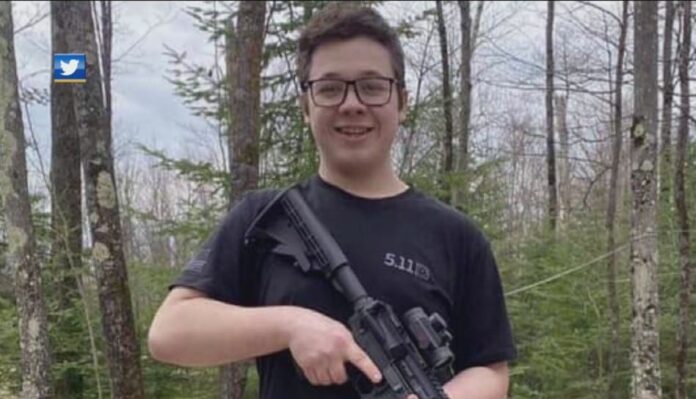 In preparing Homeland Security officials for questions about Rittenhouse from the media, the document suggests that they note that he “took his rifle to the scene of the rioting to help defend small business owners.”

Another set of talking points distributed to Homeland Security officials said the media were incorrectly labeling the group Patriot Prayer as racists after clashes erupted between the group and protesters in Portland, Oregon.