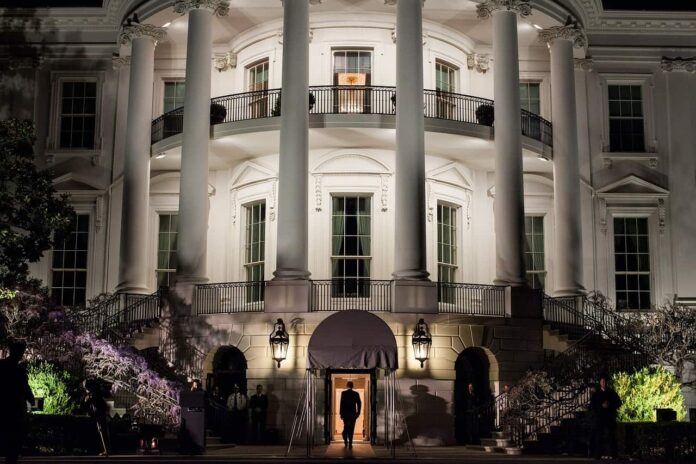 The U.S. Secret Service on Nov. 19 began a facial recognition pilot program at the White House, and will test the technology on volunteer Secret Service employees in spaces around the complex.

The Secret Service revealed details on the pilot, which will conclude on Aug. 30, 2019, in a Nov. 26 privacy impact statement.

“Currently, the USSS uses Uniformed Division Officers and Special Agents assigned to the White House to identify subjects of interest that may approach the White House Complex,” said the statement. “These officers and agents are currently provided with static photos used to identify subjects of interest. The USSS believes that deploying facial recognition technology will allow USSS law enforcement personnel to conduct a facial comparison prior to interaction or engagement.”

The two cameras in the program are set up near a controlled flow of people and near a street, have a range of 20 yards and are part of the USSS Crown Closed Circuit Television (CCTV) camera system.

The Department of Homeland Security, under which USSS operates, is already conducting numerous facial biometric pilots at border crossings and airports around the country.