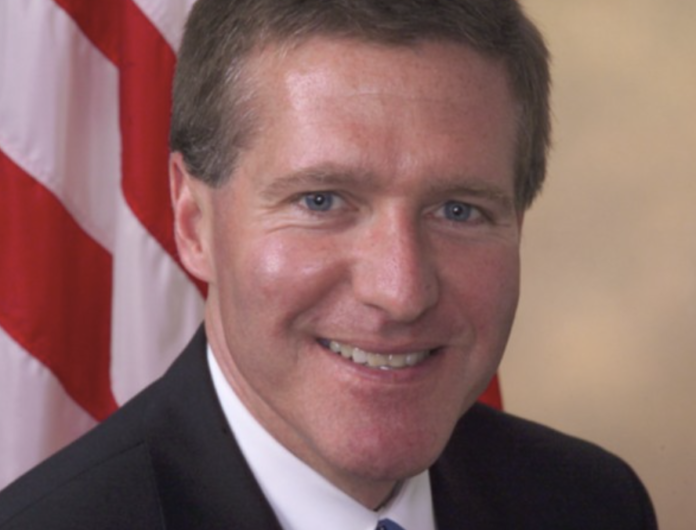 Kenneth L. Wainstein was confirmed by a 63-35 Senate vote Tuesday to be Under Secretary for Intelligence and Analysis at the Department of Homeland Security.

Wainstein was nominated to the post in November. In a statement Tuesday, Homeland Security Secretary Alejandro Mayorkas said he is “incredibly proud” to welcome the new I&A leader to the department.

“Ken is an extraordinarily dedicated and talented public servant with decades of government experience during both Democratic and Republican administrations. I am confident that his expertise in national security, counterterrorism, and intelligence will greatly benefit our Department and our country as we continue to combat evolving threats,” Mayorkas said. “I look forward to working with Ken as he leads I&A in its critical mission to share timely and actionable information and intelligence with our partners across every level of government, in the private sector, local communities, and the public to help keep Americans safe.”

Mayorkas thanked Melissa Smislova for her acting role as Under Secretary for I&A; she will continue to serve at I&A as Acting Principal Deputy Under Secretary.

Wainstein was a litigation partner in the Washington, D.C. office of Davis Polk & Wardwell. During his time in private practice, Wainstein also served as a law school adjunct professor teaching national security law for twelve years, as a commissioner on the Bipartisan Commission on Biodefense, as a member of the Public Interest Declassification Board, and in a number of other national security organizations.