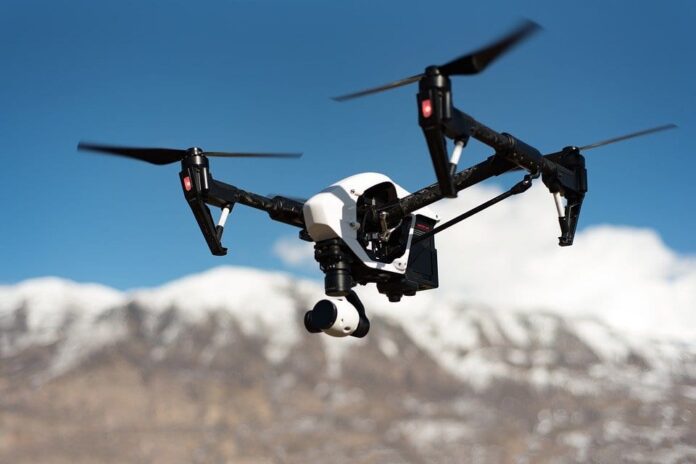 “Drones already benefit this nation in so many ways, and I know Americans will keep coming up with new ways for them to help us,” Sen. Lee said. “Unfortunately, there are also those who use this technology for malicious purposes, and law enforcement needs the manpower to counter this threat.”

According to a Blue Ribbon Task Force Report commissioned by the Association for Unmanned Vehicle Systems International (AUVSI) and Airports Council International-North America (ACI-NA), one challenge in meeting current drone threats is the federal government’s lack of human resources or capital to invest in and operate counter-drone technology at airports. When you consider this issue beyond the airport environment, the challenge becomes even greater.