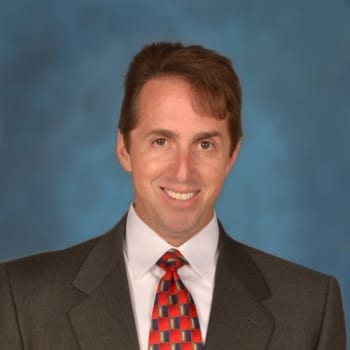 California businessman and small town mayor Troy D. Edgar has been nominated by President Trump to serve as the chief financial officer for the U.S. Department of Homeland Security.

As CFO, his nomination is placed in a special fast track procedure agreed in 2012. Once his standard questionnaire and other written materials are received by the Senate Homeland Security and Governmental Affairs Committee, his nomination will be automatically forwarded for a floor vote in 10 days if no senator objects.

Edgar is the president, CEO, and founder of Global Conductor, Inc., a consulting firm. Until recently, he was the Mayor of Los Alamitos, California, and had served on the city council since 2006. He previously worked for PricewaterhouseCoopers LLC., the Boeing Corporation, and served as Chief Financial Officer for the Military Transport Aircraft Product Support division of the McDonnell Douglas Aircraft Company.  He holds a Class A General Engineering license in the state of California.

In other capacities, he serves as a board member and treasurer for the CASA Youth Shelter in Los Alamitos. Edgar is a U.S. Navy veteran and earned an M.B.A. and a B.S. in Business Administration from the University of Southern California.