TSA Needs Your Vote to Find the Cutest Canine! 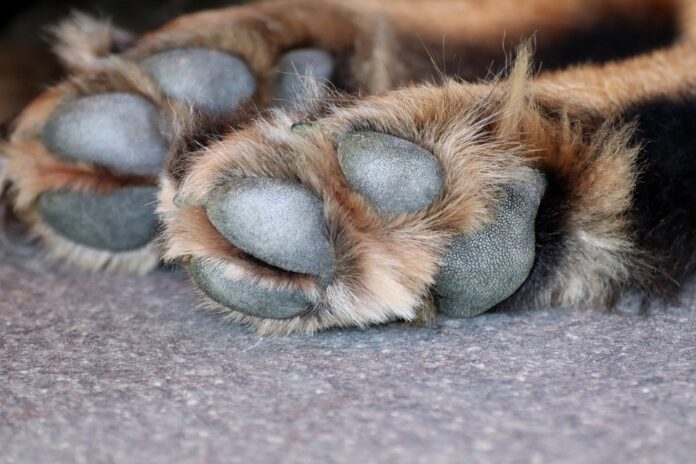 Voting is underway in the Transportation Security Administration’s (TSA) 2021 Cutest Canine contest and the public is invited to help the agency select which of its working canine is most deserving of this title.

All voting is being conducted via TSA’s social media platforms including its Instagram, Twitter, Facebook and LinkedIn accounts. TSA will announce the contest winner on Thursday, August 26, which is National Dog Day. The public can cast its vote until 11:59 p.m. PDT on Thursday, August 19.

Canines are a visible layer of security and they supplement TSA’s efforts to keep travelers safe and secure. In addition to working in an aviation environment, they are also trained to work in mass transit, commuter rail and maritime venues. TSA currently has more than 1,000 explosives detection canine teams deployed nationwide.

The finalists in this year’s contest are:

Lexi, a Belgian Malinois who works at Dallas-Fort Worth International Airport (DFW). Lexi loves her favourite blanket and shadows her handler throughout the house.

Badger, a Belgian Malinois who works at Chicago O’Hare International Airport. Badger is described as “the Energizer bunny – he just keeps going and going and going!”.

Lexa, a German Shepard who works at DFW. Lexa lives by the motto “work hard and play harder”.

Alona, a Golden Retriever who works at Las Vegas McCarran International Airport. Alona is a very social dog and is named in honor of Alona Abraham, a 9/11 victim.

Kajla from Hawaii’s Daniel K. Inouye International Airport was chosen as TSA’s cutest canine in 2020. Who will you choose for 2021? We can’t pick just one, they are all the best!