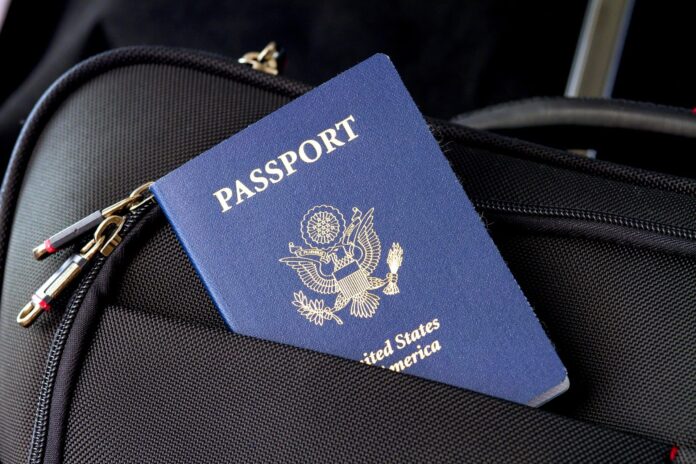 A Transportation Security Administration officer who questioned the identity of a Richmond International Airport traveler who presented what she believed to be a fake ID, turned out to have come face-to-face last week with a man convicted of manslaughter.

When the TSA officer questioned the look and feel of the driver’s license and the traveler was not able to provide a reason for the condition of his license, a TSA supervisor and manager were called to the checkpoint and they requested assistance from the Richmond International Airport Police Department. TSA officials did not allow the man through the checkpoint.

“The TSA officer used her training and diligence in identifying a person who was not who he claimed to be and turned out he was wanted by law enforcement nationally,” said Richmond TSA Federal Security Director Chuck Burke. “Our officer did exactly what she was supposed to do—questioned the validity of the ID and called for assistance. It turned out indeed it was a false ID because the man did not want his true identity known.”