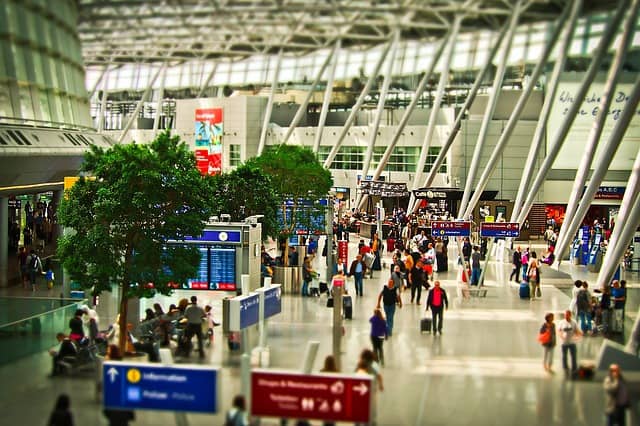 The study found that TSA works with a contractor to evaluate the assumptions made in its computer-based staffing model, and tailors them as needed on an annual basis. In 2016, the agency began to use forecasts on the number of passengers screened at each checkpoint, so it could allocate staff to accommodate the expected passenger increase at each airport.

GAO found that TSA also uses data to monitor passenger wait times and respond to increases. The agency monitors wait times through 28 airports that it says represents the passenger throughput nationwide. The report found that between 2015 and 2017, in these 28 airports, TSA met its target of a 30 minute or less wait time in standard screening 99 percent of the time.

TSA has also improved information-sharing with airlines and airport officials about staffing levels, and GAO found that most stakeholders reported increased satisfaction levels.