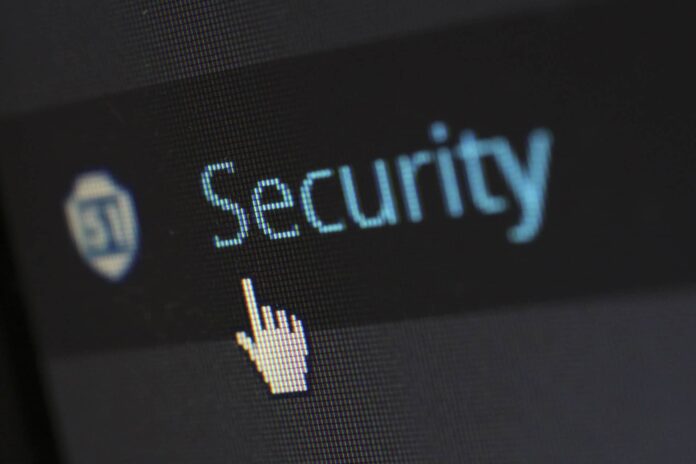 The Office of Personnel Management—the government’s human resources department—is closed as part of the partial government shutdown but the bureau charged with issuing security clearances and whittling down the 600,000-plus background investigations backlog remains open for business.

The National Background Investigations Bureau is “up and running at full speed,” a senior official told Nextgov Friday. The bureau is funded through a revolving fund replenished by charges to agency customers for the background investigations work being done.

The bureau is chipping away at a massive backlog of security clearance investigations that hit a high of 725,000 in April. Through process reengineering and additional support staff from other departments, NBIB has brought that down to 600,000 as of the end of 2018 and continues work to reduce the backlog. Last year, an official said they hope to have the backlog down to 300,000 by the spring.