Yes, Federal Workers Can File for Unemployment During Shutdown, but There’s a Catch 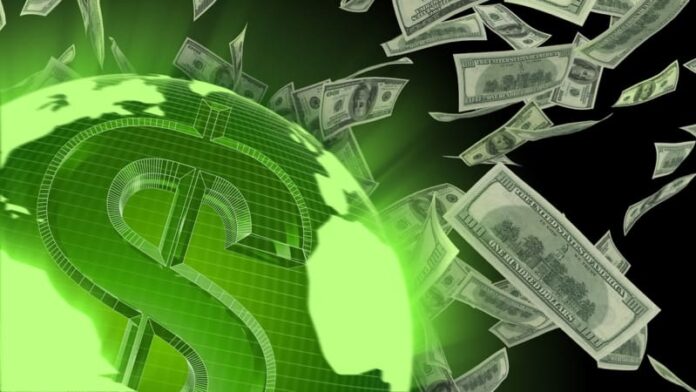 As the partial government shutdown enters its third week, more than 800,000 federal workers not getting paid can apply for unemployment benefits, but there’s a catch. Once Congress and the White House agree on a continuing resolution to fund the government, those workers will have to repay the government what they collected in unemployment.

More than 420,000 federal workers are working without pay during the shutdown and more than 380,000 are furloughed, according to Sen. Patrick Leahy (D-Vt.). The shutdown also impacts thousands of Department of Homeland Security contractors.

Filing for unemployment might be a good idea, since the federal government is not required to pay back employees for the shutdown. Be advised, however, that federal employees who continue to work throughout the shutdown may not be eligible to file for unemployment, according to the Georgia Department of Labor.

“If the government decides not to refund pay, then at least they have it in their hand and there’s no issue,” Patrick Beagle, managing owner of WealthCrest Financial Services, told Marketwatch. “In those two circumstances, once they’ve got those lay-off notices, they could apply for unemployment benefits.”

Government contractors are also eligible to file for unemployment.

“Any circumstance where the contract is suspended, you’ve got an order to stop work… you’re not getting paid, the government could lay off that employee, temporarily give them a furlough with an in date or permanently lay them off,” David Berteau, CEO of the Professional Services Council, told WUSA9.