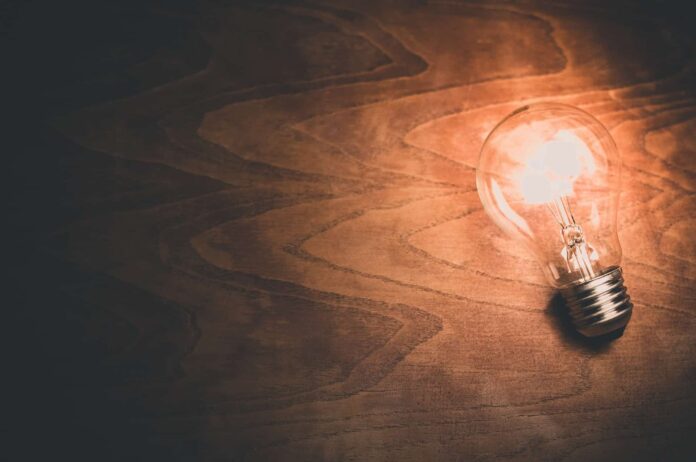 S&T’s Homeland Security Startup Studio (HSSS) brings together entrepreneurs, mentors, and inventors to form companies that accelerate and deliver commercial applications of DHS-relevant technologies from U.S. laboratories and research centers. During this event, five teams will showcase their findings and efforts to build companies around technologies in the areas of cybersecurity, artificial intelligence and machine learning, cloud security, and portable detection devices. The teams will pitch to an audience of homeland security experts, inventors, and venture capital representatives, highlighting market opportunities and plans for further development of the technologies and company growth. The audience will have the opportunity to ask questions and engage with the teams post-pitch through a series of networking breakout sessions.

In addition to pitches from the startups, the event will feature a keynote address from Kathryn Coulter Mitchell, the DHS Senior Official Performing the Duties of the Under Secretary for S&T.

The HSSS21 program took place over two phases. In Phase I, 10 teams learned foundational entrepreneurial knowledge and skillsets to quickly assess potential use cases for their matched technologies. Now in Phase II, the teams are focusing on forming an early-stage company, with 5 of the original teams working toward this goal.

The five finalists include:

The event is open to the public and all are welcome to join us and discover new technology startup ideas in the Homeland Security space!

For more information and to register, please visit the event website here.