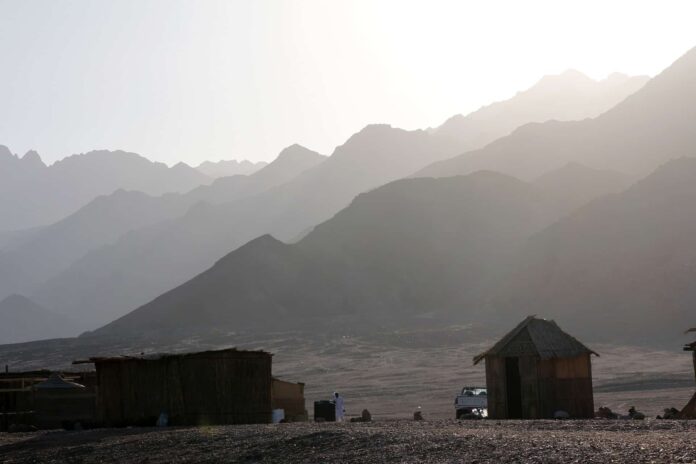 According to the criminal complaint, the defendants had been in communication with an FBI undercover employee whom they believed was a supporter of ISIS ideology.  These communications revealed the defendants’ desire to travel overseas in order to fight on behalf of ISIS or to conduct an attack within the United States if they were unable to travel.  Ultimately, the defendants purchased airline tickets to travel to Egypt, with the intention to travel on to Sinai and join ISIS.  FBI agents arrested Mohamed and Hussein after they checked in for their flight at the Tucson International Airport in Arizona.

According to court documents, both defendants came to the United States as refugees from Somalia.  At the time of their arrest, Mohamed had obtained lawful permanent resident status and Hussein remained a refugee.

The prosecution is being handled by Kevin C. Hakala and Beverly Anderson, Assistant United States Attorneys in the District of Arizona, and Alicia Cook, Trial Attorney with the National Security Division’s Counterterrorism Section.

The charges contained in the Complaint are merely accusations, and the defendants are presumed innocent unless and until proven guilty.