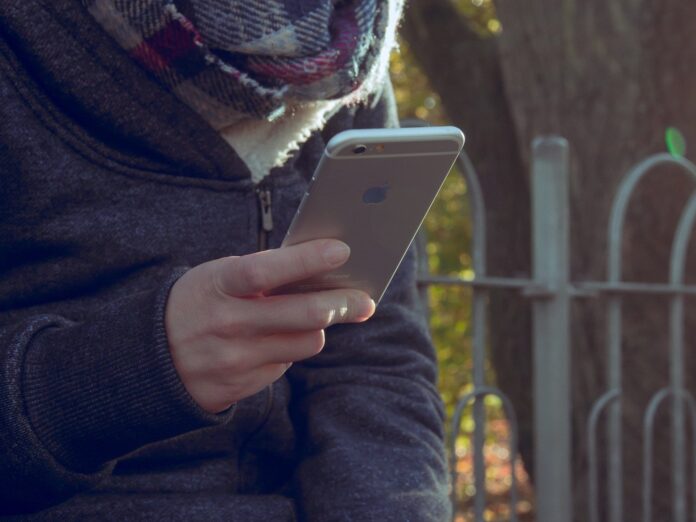 A National Institute of Justice report on school safety found that 51% of public middle and high schools have a tip line. Tip lines are structured systems that enable students, parents, school staff, or community members to use a variety of means to report information on perceived potential threats to school safety. Most school tip lines have been implemented within the past three years.

The study is the first nationally representative assessment of tip lines in the United States. It will help to establish an evidence base for identifying promising practices in the use of tip lines.

The survey was conducted with a nationally representative sample of 1,226 school principals to determine the prevalence of tip lines for school safety, types of schools that are more likely to use tip lines, ways in which tip lines are designed and implemented, challenges of operating tip lines, and perceived effectiveness of tip lines.

The survey found that over half of tip lines are staffed or monitored 24 hours a day, 7 days a week; a staff member receives calls, texts, or other entries in real time. Most calls are anonymous.

Most schools involve school administrators (89%) and law enforcement officers (56%) in their tip line programs, but only about 25% involve mental health professionals or students as active partners. The lack of mental health professionals needs to be addressed as tip lines across the country receive an increasing number of alerts and concerns about student suicide attempts.

Principals perceive tip lines to be an effective school safety strategy; 50 percent reported they had prevented violent incidents thanks to the use of tip lines, and two-thirds believed tip lines enabled their schools to respond more effectively to bullying. Seventy-three percent of respondents reported that tip lines had prevented incidents of self-harm or suicide.

The most common challenges reported in operating tip lines were 1) receiving tips with insufficient information for preventive action; 2) increasing student awareness and use of tip lines; 3) identifying false or bogus submissions; 4) receiving tips for situations that are not within the scope of school security; and 5) raising community awareness of the existence, purpose, and scope of tip lines for school safety.

Schools without a tip line were asked why they were not using one. The most common reasons were that:

Legal liability concerns (9%) and concerns about the technical expertise required (10%) were the least common reasons for not having a tip line.

About 14% of schools without a tip line reported that they were in the review, planning, or approval stages for adopting a tip line.

Federal agencies are providing funding to support the development and maintenance of anonymous school tip lines. The Department of Justice’s 2019 STOP School Violence Technology and Threat Assessment Solutions for Safer Schools Program, funded by the Bureau of Justice Assistance, is one example.

While tip lines were originally intended to provide an early line of defense against school attacks, they are increasingly used to report suicidal behavior and feelings. It is important to note that poor mental health goes hand in hand with many of the attacks seen at the nation’s schools over the years. It is therefore imperative that mental health is addressed as a security as well as a health concern.