GAO: Agencies Should Do More to Protect Scientific Research from Foreign Influence 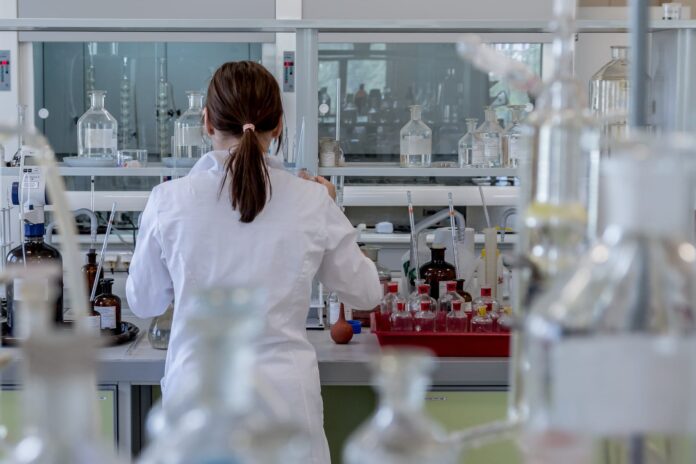 To protect U.S. investments in scientific research from undue foreign influence, federal agencies should have conflict of interest (COI) policies and require researchers to disclose foreign interests. But a Government Accountability Office (GAO) review has found that not all federal agencies have agency-wide financial conflict of interest policies.

U.S. research may be subject to undue foreign influence in cases where a researcher has a foreign COI. Federal grant-making agencies can address this threat by implementing COI policies and requiring the disclosure of information that may indicate potential conflicts.

The National Defense Authorization Act for Fiscal Year 2020 (FY 2020 NDAA) included a requirement for an interagency working group to “coordinate activities to protect federally funded research and development from foreign interference, cyber-attacks, theft, or espionage and to develop common definitions and best practices for federal science agencies and grantees.”

For its review, GAO investigated five agencies—which together accounted for almost 90 percent of all federal research and development expenditures at universities in fiscal year 2018—and found that three (National Institutes of Health, National Science Foundation, and National Aeronautics and Space Administration) have agency-wide COI policies, while two (Department of Defense and Department of Energy) do not.

It is worth noting that, regardless of whether an agency has a conflict of interest policy, all five agencies in the review require researchers to disclose information, such as foreign support for their research, as part of the grant proposal that could be used to determine if certain conflicts exist.

The review discovered that all of the five agencies have mechanisms to monitor and enforce their policies and disclosure requirements when there is an alleged failure to disclose required information. All agencies rely on universities to monitor financial COI, and most agencies collect non-financial information such as foreign collaborations, that can help determine if conflicts exist. Agencies have also taken actions in cases where they identified researchers who failed to disclose financial or non-financial information. However, GAO found some agencies lack written procedures for handling allegations of failure to disclose required information.

The watchdog spoke to stakeholders who identified opportunities to improve responses to foreign threats to research, such as harmonizing grant application requirements. For example, university administrators said they need additional guidance on what agencies require researchers to provide as part of grant proposals, and want agencies to better communicate the specific risks of foreign influence and even provide training on these risks.

GAO made nine recommendations in its report. In response, DOD said that it concurred and that it is developing procedures for addressing and enforcing failures to disclose required information, by both foreign and domestic parties, including roles and responsibilities. In addition, DOD noted that having a COI policy or disclosure requirement will not, in itself, prevent the misappropriation of federally funded research, and the agency is working on additional policies which will mitigate such risks.

DOE also concurred with the recommendations and plans to develop interim agency-wide financial and non-financial COI policies as it works to develop and coordinate guidance to protect federally funded research from foreign influence. In addition, the agency will identify roles and responsibilities for addressing and enforcing disclosure requirements in its interim policy. DOE expects to complete both these activities by October 31, 2021.