GAO Found ‘Persistent Problems’ With Infection Control Even Before COVID-19 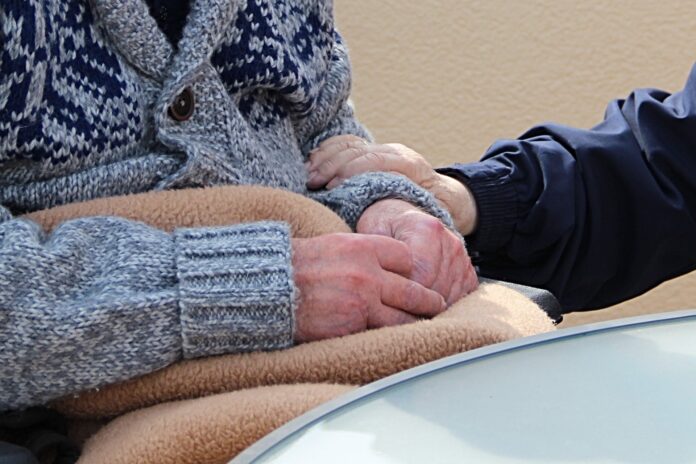 COVID-19 originated in late 2019 as a new and highly contagious respiratory disease causing severe illness and death, particularly among the elderly. Because of this, the health and safety of the nation’s 1.4 million nursing home residents—who are often in frail health and living in close proximity to one another—has been a particular concern.

In light of the COVID-19 pandemic, the Government Accountability Office (GAO) was asked to examine the Centers for Medicare & Medicaid Service’s (CMS) oversight of infection prevention and control protocols and the adequacy of emergency preparedness standards for emerging infectious diseases in nursing homes, as well as CMS’s response to the pandemic.

The CMS, an agency within the Department of Health and Human Services, is responsible for ensuring that approximately 15,500 nursing homes nationwide meet federal quality standards. These standards require, for example, that nursing homes establish and maintain an infection prevention and control program.

CMS enters into agreements with state survey agencies to conduct surveys and investigations of the state’s nursing homes and to cite nursing homes with deficiency citations if the home is not in compliance with federal standards. Infection prevention and control deficiencies cited by surveyors can include situations where nursing home staff did not regularly use proper hand hygiene or failed to implement preventive measures during an infectious disease outbreak, such as isolating sick residents. Many of these practices can be critical to preventing the spread of infectious diseases, including COVID-19.

In each year from 2013 through 2017, nearly all infection prevention and control deficiencies (about 99 percent in each year) were classified by surveyors as not severe, meaning the surveyor determined that residents were not harmed. Our review of CMS data shows that implemented enforcement actions for these deficiencies were typically rare: from 2013 through 2017, CMS implemented enforcement actions for 1 percent of these infection prevention and control deficiencies classified as not severe.