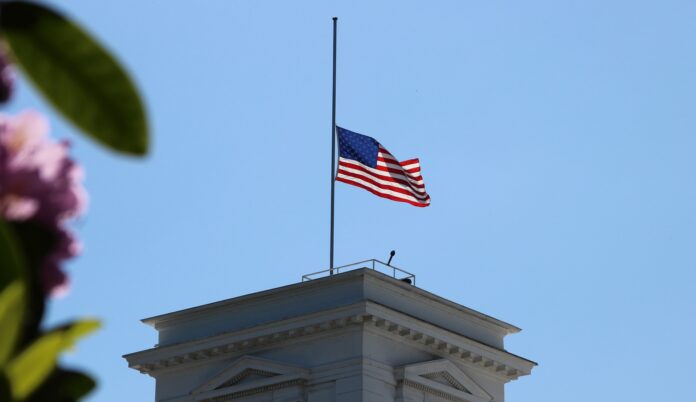 The Public Safety Officers’ Benefits (PSOB) program pays benefits to public safety officers or their families if the officers are permanently disabled or die in the line of duty. A second program may also pay benefits if the injury or death is related to the 9/11 terrorist attacks.

When benefits are payable from both programs, the Department of Justice’s Bureau of Justice Assistance (BJA) generally adjusts the payments accordingly. Information on these payments is available to the public in the Bureau’s reports. But a new Government Accountability Office (GAO) study says these reports sometimes have errors introduced when staff compile the data.

GAO found BJA was generally in compliance with the requirement to apply offsets for claimants dually eligible for benefits from both the PSOB program and the September 11th Victim Compensation Fund (VCF) from 2013-2018. However, GAO’s analysis of 91 dually eligible claims revealed errors in two of them. One claimant was overpaid, and PSOB officials said the error occurred because this claim was processed after the effective date of the law that required offsets, but before VCF and PSOB had an agreement in place regarding how they would coordinate processing offsets. One claimant was underpaid, and PSOB officials acknowledged this and said they intend to work with VCF officials to ensure the claimant receives the compensation they were eligible for.

GAO’s analysis also found some errors in the information BJA publicly reported in its 180-day reports. For example, two claims were missing from the total number of final determinations on PSOB claims related to 9/11. BJA also misreported VCF final compensation amounts for 5 claimants. The compensation amounts were listed alongside incorrect claim identification numbers in the 180-day reports. The 180-day reports are reviewed by multiple people to help ensure their accuracy, according to BJA officials; however, these reports are prepared by manually transcribing data from electronic sources, which increases the risk of errors. BJA has no imminent plans to automate production of these reports.

GAO says that for as long as these reports are produced manually without more effective quality checks, errors like those described above may continue to occur. In addition, without adequate quality control measures to verify the accuracy of claims data, BJA’s 180-day reports may fail to provide policymakers the assurance that PSOB claimants with 9/11-related claims are receiving the correct, offset benefit amounts.

Following the review, the Department of Justice says BJA will develop and implement quality checks to confirm the accuracy of information reported in the 180-day reports related to PSOB 9/11 claims.