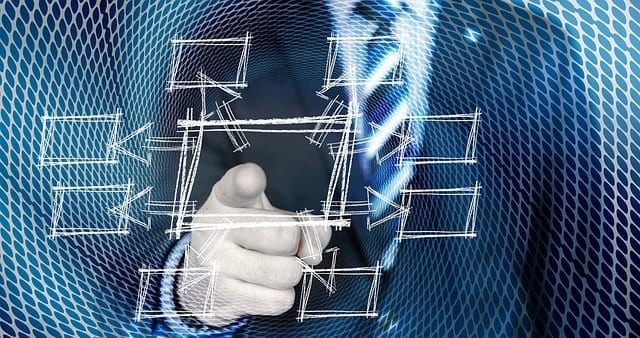 The Government Accountability Office (GAO) has found that in fiscal years 2019 and 2020, four of the 11 agencies participating in the Small Business Innovation Research (SBIR) program received proposals from small businesses majority-owned by investment companies and funds, and three of the four made awards to such small businesses.

Participating agencies are required to spend a certain percentage of their extramural R&D obligations on their SBIR program each year. Under the program, participating agencies can make awards to small businesses majority-owned by multiple venture capital operating companies, hedge funds, or private equity firms (investment companies and funds).

In contrast, two component agencies within DOD—the Departments of the Navy and the Air Force—decided to allow qualified small businesses to receive awards and the Department of the Army within DOD was considering doing so. For example, Air Force program officials told us they found that providing SBIR funding to qualified small businesses would expand the Air Force’s investment in cutting-edge technologies with both commercial and military uses.