GAO: Contracting with Small Disadvantaged Businesses and Those Owned by Minorities and Women Has Increased in Recent Years 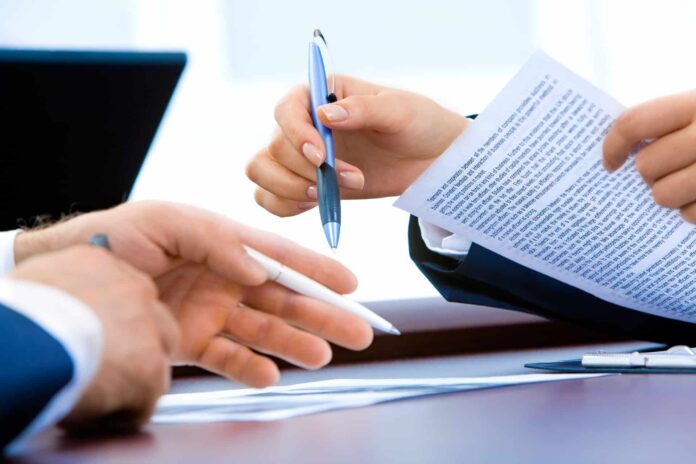 Three agencies—the departments of Defense (DOD), Health and Human Services, and Homeland Security—were responsible for nearly three-quarters of advertising contract obligations to the three categories of businesses from fiscal years 2013 through 2017. These agencies were associated with much of the increase in these obligations to specified businesses over the 5-year period.

Although some agencies obligated higher shares of their advertising contract obligations to these businesses, they generally obligated fewer dollars than DOD and the two other agencies. For example, the National Aeronautics and Space Administration directed 98 percent of its obligations to these businesses, but the agency’s total advertising contract obligations were $21 million over the 5-year period. DOD obligated $2.6 billion for these contracts over the same period.

The federal government spends close to $1 billion annually for advertising activities that, among other things, inform the public about programs and services. The government seeks to provide procurement opportunities for these services to businesses such as SDBs and those owned by minorities and women. SDBs are those primarily owned by one or more socially and economically disadvantaged individuals.

GAO was asked to analyze federal advertising obligations to these types of businesses.